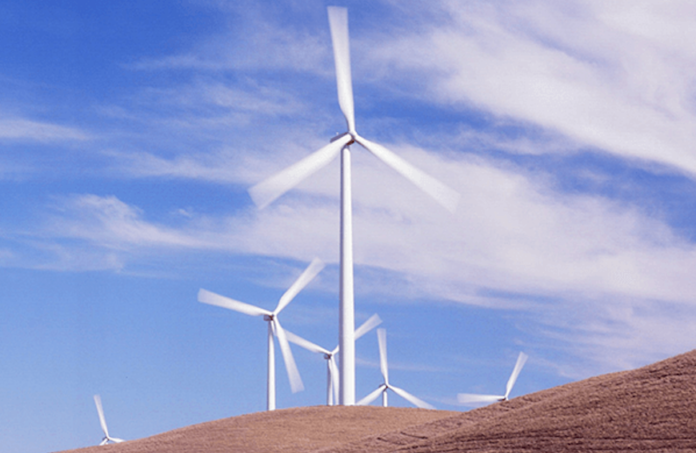 Peninsula Clean Energy, a community choice aggregation agency and the official electricity provider for San Mateo County, has agreed to procure 245 MW of power from three California wind projects, a significant supplement to a growing portfolio of solar generation that is helping the agency achieve its goal of providing reliable all-renewable, emission-free power by 2025.

“In order to hit our 100% renewable goal we will need some significant contributions from wind energy,” says Jan Pepper, CEO of Peninsula Clean Energy. “We are particularly gratified to have longer-term commitments in a highly competitive market for wind energy projects that will help us ensure our customers have access to clean and affordable power.”

-Shiloh I: A seven-year extension, through 2030, of an existing 150 MW wind project in Solano County with Avangrid Renewables. The current five-year term ends in December 2023
-Voyager II: Eight years, through 2028, with Shell Energy North America (U.S.) L.P., for half of the capacity and renewable energy generated by the existing 130 MW wind project near Mojave, Calif.
-Sky River: Half of the expected 60 MW generated for 20 years from this project will be repowered by a subsidiary of NextEra Energy Resources near Bakersfield in Kern County, Calif. The project, which will repower an existing facility by replacing 157 existing turbines with 11 new turbines for Peninsula Clean Energy’s portion, is expected to be operational by September

The additional wind generation will bring Peninsula Clean Energy closer to meeting its goal of providing 24/7 renewable-only generation by 2025. It will supplement solar generation – including supply from the newly commissioned 200 MW Wright Solar and 100 MW Mustang Two Whirlaway projects – particularly during colder months and other times when solar power has traditionally waned.