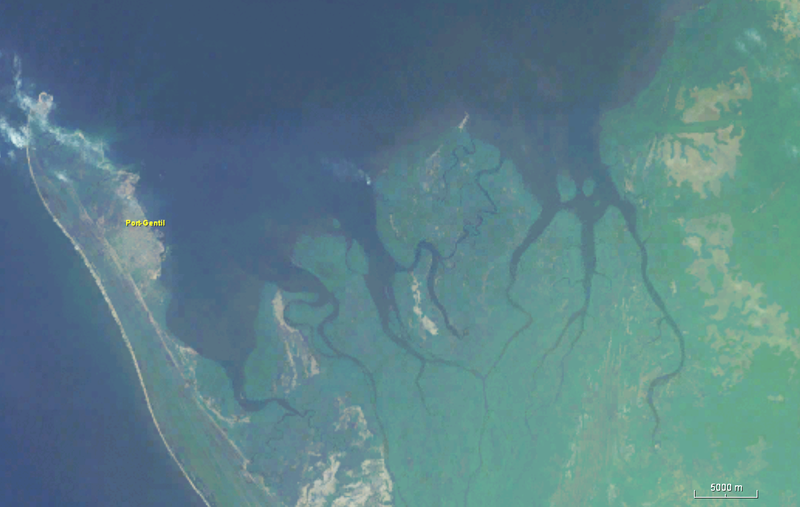 Anglo-French oil company Perenco has shut its Cap Lopez oil terminal near Port Gentil in Gabon after a storage tank leaked more than 300,000 barrels of oil, it said in a statement.

The oil, which amounts to more than Gabon’s daily crude output, leaked into retention tanks on Thursday and did not spill into the surrounding area, the company said.

The cause of the spill was not yet clear and Perenco has opened an investigation. Reuters was unable to reach the site on Saturday.

“A situation of force majeure has been declared, in order to secure the facilities and prevent any environmental damage,” the statement said. No marine pollution has been detected yet, it said.

A spokesman said that it could take a few days to pump the oil back into the tanks.

Gabon, in Central Africa, produces about 200,000 barrels of oil a day. Output from its mature fields have declined in recent decades, down from around 370,000 barrels a day in 1997.