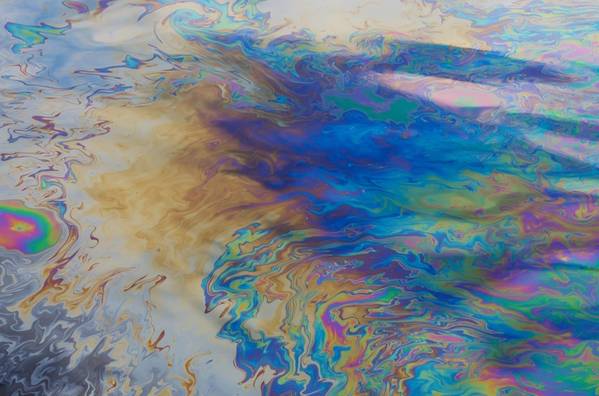 Peru’s environmental regulatory agency said on Wednesday it was investigating the possibility that Spanish energy company Repsol SA was responsible for a second oil spill in as many weeks off the country’s central Pacific coast.

The suspected new spill may have occurred on Tuesday as Repsol’s La Pampilla refinery was withdrawing oil reception and dispatch equipment as part of an investigation into what caused the initial spill blamed on unusually strong waves triggered by a volcanic eruption in Tonga this month, according to the Agency for Environmental Assessment and Enforcement (OEFA).

The agency said it “has initiated environmental supervision to verify responsibility for the events, the impact generated and the implementation of the contingency plan by the company.” The agency did not say how much oil may have been spilled in Tuesday’s event.

Some 6,000 barrels of oil were spilled in the first event, which Peruvian President Pedro Castillo called the biggest “ecological disaster” to affect the Andean nation in recent years.

(Reporting by Marco Aquino; Writing by Anthony Esposito; Editing by Will Dunham)