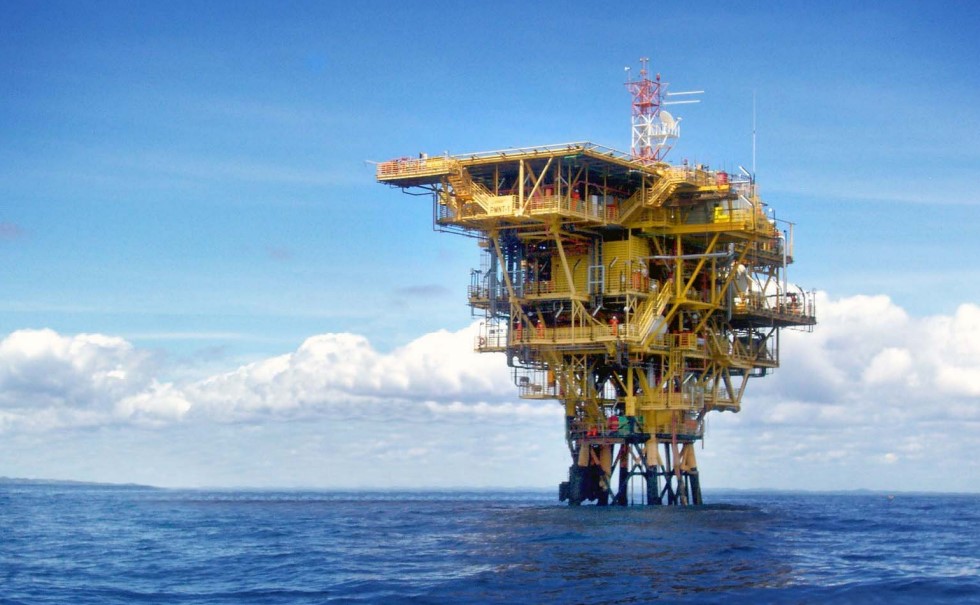 Brazilian oil and gas giant Petrobras has resumed production from the Manati gas field located off Brazil following the completion of pipeline repairs.

The production had been interrupted in the Manati field due to small gas leakage on 27 September, as announced by Enauta and confirmed later by Petrobras.

In an update on Monday, Enauta said that production was resumed on 3 October after the completion of the repair of the pipeline between the compression station and the gas treatment station.

The Manati field was discovered in 2000 and the production started in 2007. It is one of the largest non-associated gas producers in Brazil, providing around 30 per cent of the gas demand for the Northeast of the country.

Manati wells are connected by subsea lines to the PMNT-1 platform, a fixed production unit installed at a water depth of 35 m, 10 km offshore. From there, gas flows through a 36 km pipeline to the Compression Plant (SCOMP), where it is compressed and travels another 89 km to the Processing Plant (EVF). In addition to gas, the Manati field also produces condensate.