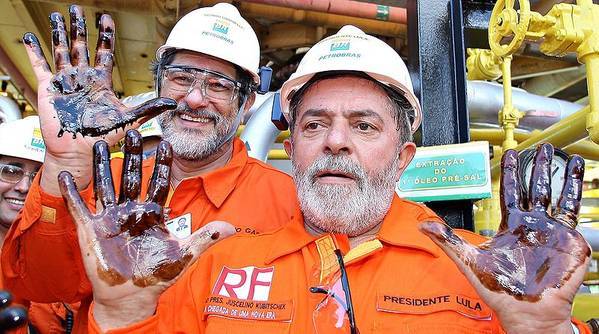 Brazilian oil company Petrobras has changed the name of Lula  – one of its largest offshore oil fields – back to Tupi.

Petrobras had renamed the field from Tupi to Lula in 2010, however, a court recently ordered it to change the name as, while the word Lula means “squid” in Portuguese, it is also the nickname of the former Brazil president Luiz Inacio da Silva.

Lula was imprisoned in April 2018 after having been sentenced to 12 years in prison for alleged corruption. He was then released in October 2019 on a procedural ruling.

A few days ago, Petrobras informed that the change of the name of the oil field back to Tupi had been approved by the country’s oil regulator ANP.

“The approval is aimed at complying with the ruling of July 7, 2020, in a citizen lawsuit, which ordered the annulment of the designation of the Tupi area as Lula field, which occurred in 2010,” Petrobras said. 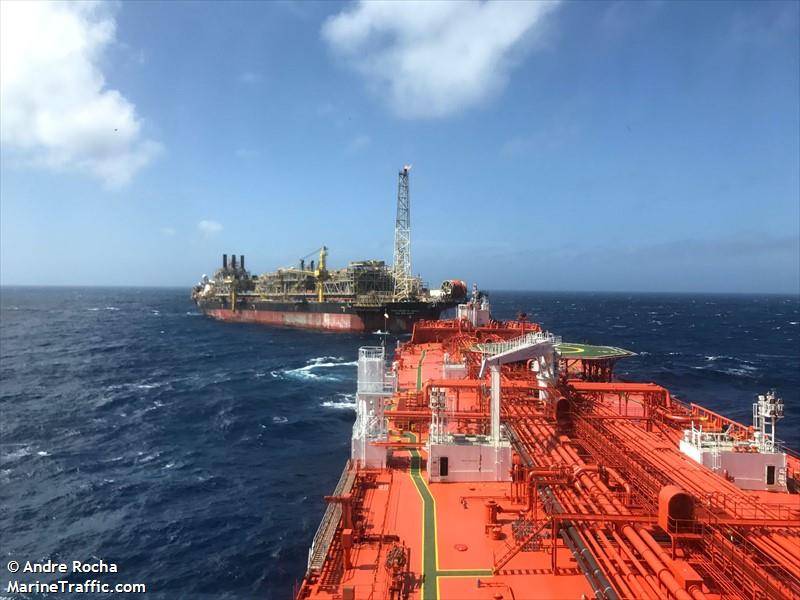 The other areas that make up the Tupi field have also had their names changed, as follows: a) Sul de Tupi (South Tupi), an onerous assignment contract and; b) Tupi Leste (East Tupi), a non-contracted area that belongs to the federal government, represented by Pré-Sal Petróleo S.A. (PPSA).

The Tupi field is located predominantly in the BM-S-11 concession, 230 km off the coast of the state of Rio de Janeiro, and is operated by Petrobras (65%), in partnership with Shell Brasil Petróleo Ltda (25%) and Petrogal Brasil S.A. (10%).

Tupi began production in 2010, with the operation of the Cidade de Angra dos Reis FPSO, and is currently the largest oil and gas producing field in the country.