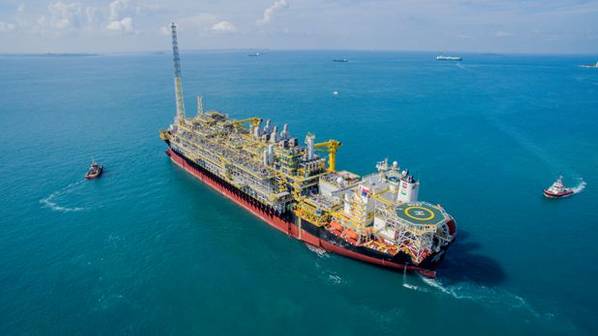 The Brazilian national oil company said Wednesday said that the deal was concluded with the payment of $49.4 million to Petrobras.

Moored about 300 kilometers south of Rio de Janeiro in water depths of 2,126 meters, the FPSO is capable of processing 100,000 barrels of oil and 177 MM standard cubic feet of gas per day and has a storage capacity of 1,600,000 barrels of crude oil.

With the closing of the transaction, Petrobras will exit the Lapa field, while TotalEnergies, which is already the field operator, will hold 45%.  The other partners in the field are Shell Brasil Petróleo (30%) and Repsol Sinopec Brasil (25%).