Petrobras Looking to Sell Uruguá and Tambaú Fields in Brazil 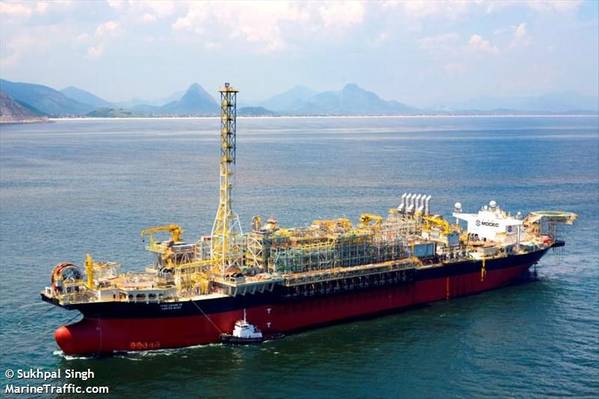 Brazilian oil firm Petrobras is looking to sell its stake in the Uruguá and Tambaú field in the Santos Basin, offshore Brazil.

The company on Wednesday launched the opportunity disclosure stage, a so called teaser, for the potential sale of the two fields located between 140 and 160 km off the coast of the state of Rio de Janeiro, in water depths ranging from 1,000 to 1,500 meters.

The potential transaction includes the Uruguá-Mexilhão Gas Pipeline, which is about 174km long, between Uruguá field and Mexilhão Platform.

The fields, producing via MODEC-supplied FPSO Cidade de Santos, produced approximately 5 thousand bpd of oil and 918 thousand m3/day of gas in 2020. Petrobras holds a 100% stake in both fields.

Petrobras said that the planned sale was in line with the company’s strategy of portfolio optimization, debt reduction, and capital allocation improvement, as it increasingly concentrates its resources in world-class assets in deep and ultradeep waters, “where Petrobras has shown a great competitive edge over the years.”