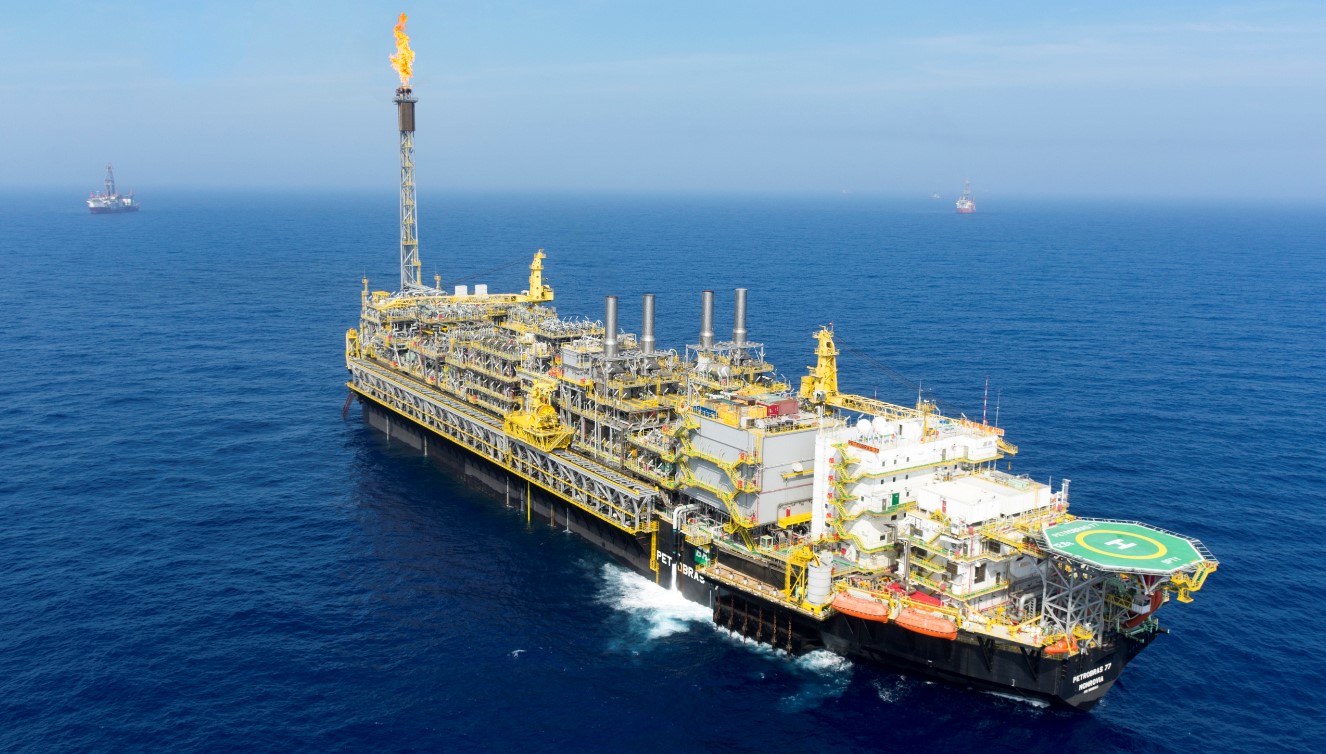 Brazilian oil and gas major Petrobras has signed a contract with a joint venture formed by Saipem and DSME in the amount of $2.3 billion for the supply of P-79, the eighth unit to be installed in Búzios field, in the Santos Basin pre-salt area.

With a capacity to process 180,000 barrels of oil per day and 7.2 million cubic meters of gas per day, the platform is an FPSO type, a floating unit that produces, stores, and transfers oil. The delivery is scheduled for 2025, Petrobras said on Friday.

The FPSO supply will result from the EPC (engineering, procurement, and construction) contracting modality and from Petrobras’ strategy of developing new projects for its own platforms, incorporating the lessons learned from the FPSOs already installed in the pre-salt, including contracting and construction aspects.

The project foresees the interconnection of 14 wells to the FPSO, 8 of which are producers and 6 injectors, through a subsea infrastructure composed of rigid production and injection pipelines and flexible service pipelines.

In a separate statement on Friday, Italy’s Saipem confirmed the contract award, adding that its portion is worth approximately $1.3 billion.

The Búzios field, discovered in 2010, is the biggest deep-water oil field in the world. It should reach the end of the decade with daily production above 2 million barrels of oil equivalent per day, becoming the Petrobras asset with the highest production.

Currently, there are four units operating in Búzios, which account for more than 20 per cent of Petrobras’ total production. The fifth, sixth, and seventh platforms planned for the field (FPSOs Almirante Barroso, Almirante Tamandaré, and P-78) are under construction, and the ninth unit (P-80) is under contracting process.

Namely, Petrobras signed a letter of intent with SBM Offshore for the chartering and provision of services for the FPSO Almirante Tamandaré back in February 2021.

The contract to build the P-78 FPSO was awarded to Keppel in May 2021.

Furthermore, Petrobras started the bidding process for the P-80 FPSO, the ninth unit to operate on the Búzios field, in early May. Just like FPSO Almirante Tamandaré, the P-80 will be the biggest oil production unit to operate in Brazil and one of the biggest in the world.