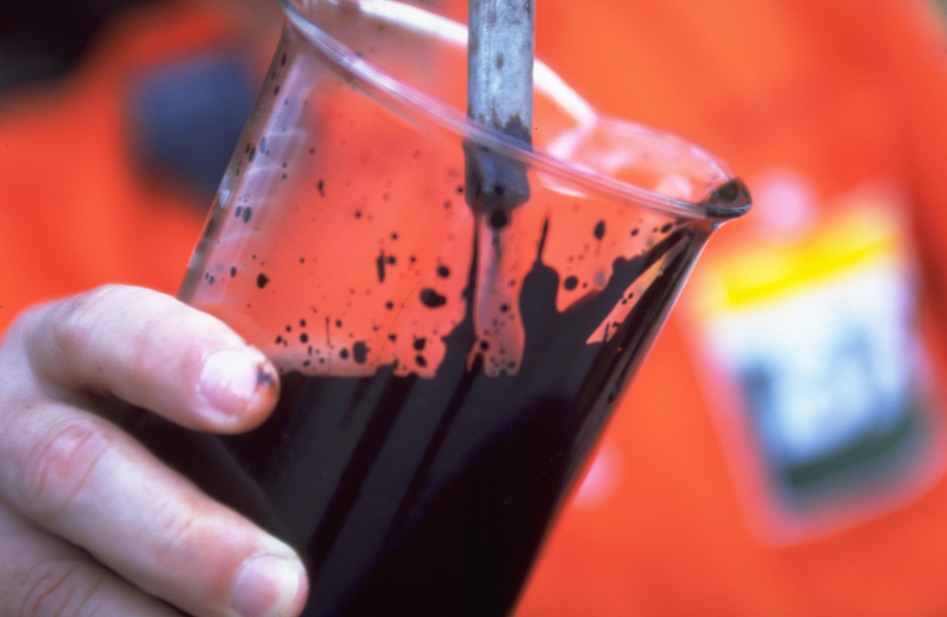 Brazilian oil and gas giant Petrobras has revealed that the first production from its Mero 1, through the FPSO Guanabara, has been postponed due to delays in FPSO construction.

Petrobras informed on Wednesday that the production expected to start from Mero 1 was postponed from the fourth quarter of 2021 to the first quarter of 2022.

The FPSO will be installed in the Mero field, which belongs to the Libra Block, in the Santos Basin pre-salt area, with a processing capacity of 180,000 barrels of oil per day.

According to Petrobras, the FPSO is being converted in China and, due to the Covid-19 pandemic scenario, there was a delay in the unit’s construction, with a consequent adjustment to the schedule.

Japan’s MODEC is responsible for the engineering, procurement, construction, mobilization, installation and operation of the FPSO Guanabara MV31, including topsides processing equipment as well as hull and marine systems.

A MODEC group company, SOFEC, Inc., will design and supply the spread mooring system for the Petrobras FPSO.

In related news, Petrobras has recently suspended MODEC from participating in new competitive bidding for 13 months, starting from 31 March 2021.

The main basis for this administrative sanction is losses to Petrobras presumably caused by the performance of three FPSO vessels under charter services that MODEC has provided in the past and/or is presently providing to Petrobras.