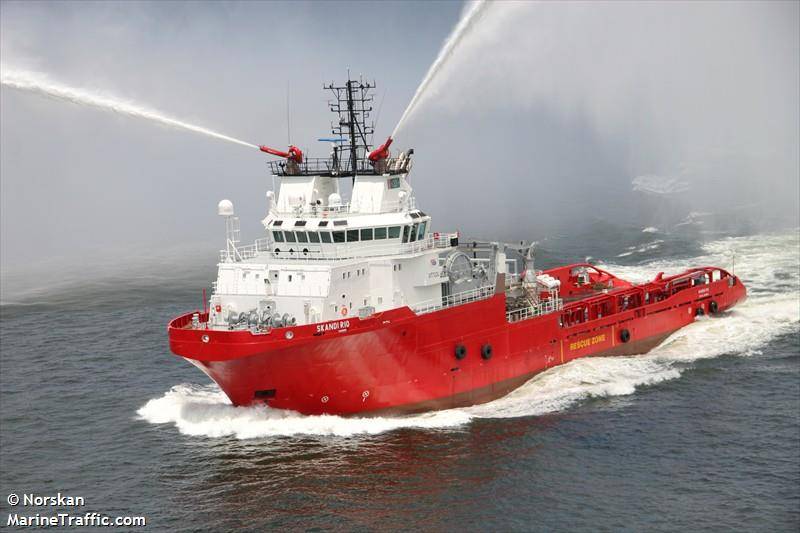 DOF said Thursday that the vessel would support Petrobras’ exploration and production activities on the Brazilian continental shelf.

The vessel is owned and operated by DOF’s subsidiary Norskan Offshore. DOF other subsidiary DOF Subsea Brasil Servicios will be responsible for the ROV operations.

The contract duration is for three years with an expected start in December/January. Petrobras will have an option to extend the contract for another year.

Built in 2007, Skandi Rio is a Brazilian built and flagged AHTS vessel equipped with Work Class ROV’s for operations down to 3.000m water depth.