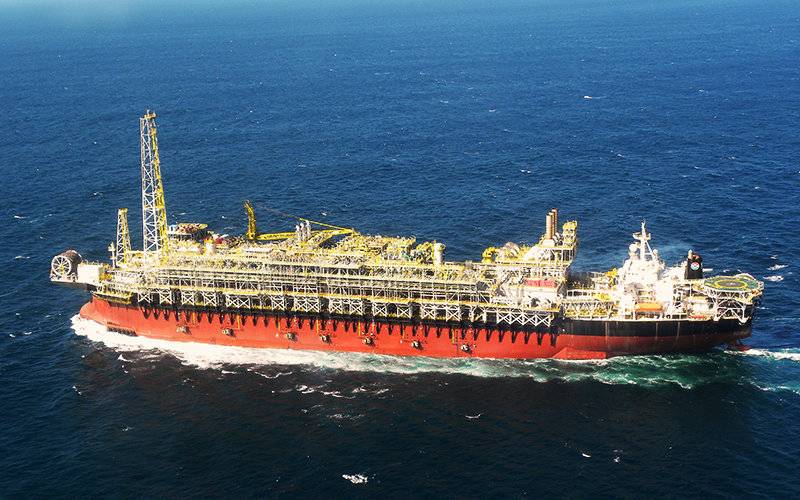 “This accumulated production occurs just ten years after the start of the first permanent production system, the Floating Production Storage and Offloading (FPSO) Cidade Angra dos Reis, and fourteen years after it was discovered, in 2006,” Petrobras.

From 2010 to 2019, the consortium, formed by Petrobras, with a 65% stake in partnership with Shell Brasil Petróleo Ltda (25%) and Petrogal Brasil S.A. (10%), put into operation nine production systems, an average of one system per year.

Looking ahead, Petrobras said that it has with its partners in the BM-S-11 block, already developed several initiatives aimed at revitalizing the field even before the start of its decline, seeking to increase the oil and gas recovery factor that can be extracted from the field and, thus, maximize the value of the asset for the company.

“For this, the company develops projects, such as interconnecting new wells into already implemented production systems and the use of alternating water and gas injection technology (Water Alternating Gas – WAG), to maintain the reservoir’s pressure,” Petrobras said.

To remind, Petrobras earlier this month changed the name of the field from Lula to back to Tupi.

Petrobras had renamed the field from Tupi to Lula in 2010, however, a court recently ordered it to change the name as, while the word Lula means “squid” in Portuguese, it is also the nickname of the former Brazil president Luiz Inacio da Silva.