Petrobras Will Bid for Atapu and Sepia Oil Fields 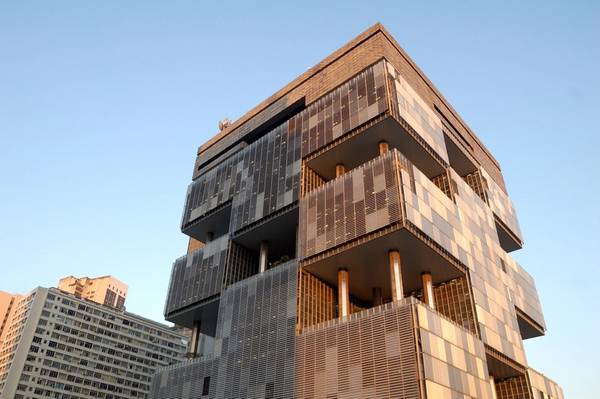 Brazil’s Petroleo Brasileiro SA will exercise its rights of first refusal and bid for the deepwater oil fields Sepia and Atapu, the company said in a filing.

Petrobras, as the state-controlled producer is known, is aiming at a 30% stake in each field, for which it will need to pay a total 3.341 billion reais ($625.36 million) if the percentage is confirmed, the company said.

The signing bonus for Sepia is set at 2.141 billion reais, and 1.2 billion reais for Atapu, the company said.

An auction for the blocks, located in the pre-salt region, is expected for later this year.