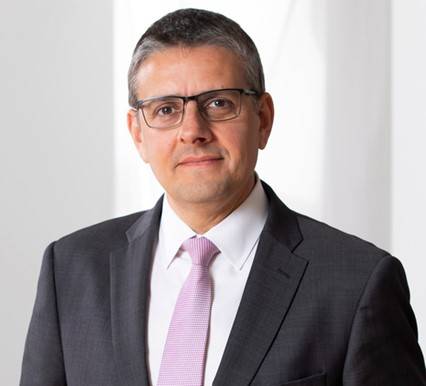 Reis e Sousa succeeds Alastair Cochran, who has now left the Petrofac and has stepped down from its Board.

Cochran had announced his decision to resign and take up a new job outside Petrofac back in May.

He had joined Petrofac in 2016 from BG Group where he had served as Transition Head of BG Strategy and Business Development, and, before that, Group Head of M&A and Corporate Finance.

Afonso Reis e Sousa comes to the CFO position from within Petrofac, where he previously served as the company’s Treasurer & Head of Tax. He joined Petrofac in 2012. He has a background in investment banking, having begun his career with Deutsche Morgan Grenfell, and has extensive experience in corporate and project finance.

Petrofac, mostly known as the international oil and gas service provider, with a focus on the Middle East and North Africa (MENA) region and the UK North Sea, is getting increasingly involved in renewables and low-carbon industries too.

Hasse will build on Petrofac’s Operations and Maintenance (O&M) capability in Wind, Carbon Capture Usage and Storage (CCUS), Hydrogen and Waste to value.

The company recently announced contract awards and strategic partnerships to support Carbon Capture and Storage and Hydrogen projects in the UK and internationally.