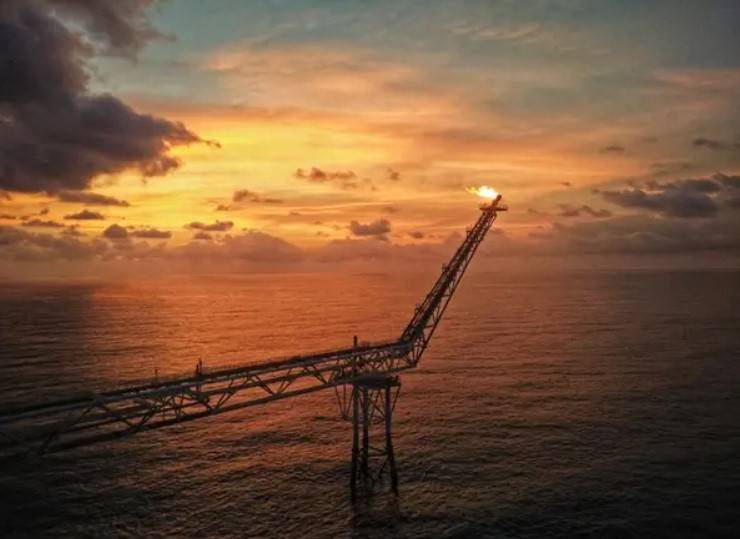 “The decision was made following a thorough techno-commercial review in alignment with Petronas’ asset rationalization strategy for a portfolio that fits with its growth ambitions amid the changing industry environment and accelerated energy transition,” Petronas said.

Petronas’ exit from Myanmar’s Yetagun field follows a recent announcement by TotalEnergies that it would exit Myanmar’s oil and gas business in July, after the company first announced its plans to leave the country over worsening humanitarian conditions after last year’s military coup.

TotalEnergies said earlier this month that its operations in Myanmar, where it operates the Yadana offshore field, would be taken over by Thai PTTEP, and that the company would not seek any financial compensation for its assets ‘in light of the exceptional situation.’

In a military coup on February 1, 2021, the military junta overthrew an elected government. According to Human Rights Watch, between February 1 and November 1, the police and military killed at least 1,200 protesters and bystanders, including approximately 75 children, and detained over 8700 government officials, activists, journalists, and civil servants. Read more.

In its statement on the Yetagun field exit, Petronas made no mention of Myanmar’s political and humanitarian concerns. The company also gave no explanation on whether it had sold or abandoned its position in Yetagun.

Petronas has been contacted by Offshore Engineer for more information on the reasons for its Yetagun field pull-out, as well as the company’s position on the Myanmar situation. Any feedback we get will be included in the story.