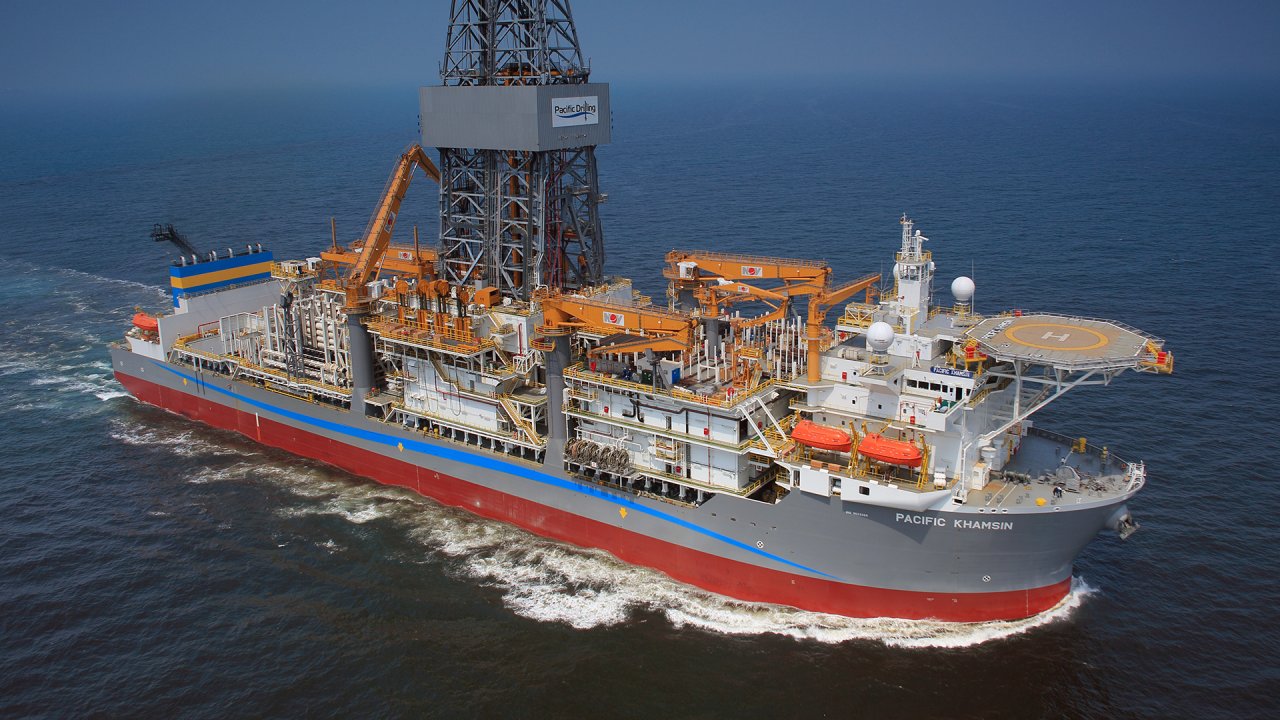 Offshore drilling contractor Pacific Drilling has secured a contract for its drillship with Malaysian giant Petronas for operations offshore Mexico.

In a fleet status report published earlier this week, Pacific Drilling said that the assignment of Pacific Khamsin drillship to Total for Equinor’s second firm well was completed in November 2020.

To remind, Pacific Khamsin drilled the Monument exploration well in the U.S. Gulf of Mexico for Equinor and found approximately 200 feet (c. 60 meters) of net oil pay with good reservoir characteristics in Paleogene sandstone. The discovery was announced in April 2020.

The Pacific Khamsin drillship has also now been awarded a contract for one firm well by Petronas with two priced option wells and two additional option wells at market rates.

Pacific noted that the contractual day rate for firm well is inclusive of the lump-sum mobilization fee amortized over the firm contract period.

Pacific Drilling also said in the report that the Pacific Meltem drillship has been smart-stacked in Las Palmas.

Furthermore, following a standby period in 2020 at 35 per cent rate, the Pacific Santa Ana drillship has restarted operations for Petronas in Mauritania on 31 December 2020.

The contract is expected to be completed in the third quarter of this year and. The rig’s full contractual day rate prior to application of standby rate was $296,000.

Pacific Drilling has recently completed its balance-sheet restructuring and emerged from the Chapter 11 process.

After emergence, the reorganized version of Pacific Drilling now operates with a substantially de-levered capital structure, due to the elimination of more than $1 billion of funded debt obligations under the plan.