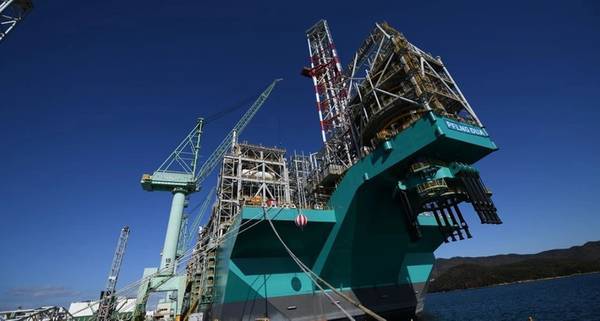 Petronas, as the company is known, also warned its full-year performance would be severely affected and that demand may not return to pre-pandemic levels until the second half of 2021.

“Petronas has endured a very challenging first half of the year, and we expect our performance to be affected by the volatility of oil prices, which continues to be exacerbated by the uncertainties brought about by the ongoing COVID-19 pandemic,” Chief Executive Tengku Muhammad Taufik Tengku Aziz said in a statement.

Petronas, the world’s fourth-largest exporter of liquefied natural gas, has already flagged production cuts and cost savings to mitigate the impact of the pandemic.

It will now seek to expand its renewable energy portfolio, and reassess its oil and gas positions, CEO Tengku Muhammad Taufik, who took over in July, told a news conference.

Petronas has formed a team to look into developing a “higher value” portfolio, he said.

The company sees the biggest opportunities in solar and wind energy in the Asia Pacific region, he added.

Petronas reported a loss of 21 billion ringgit ($5.06 billion) for the April-June period, compared with a profit of 14.7 billion ringgit for the same period last year. The loss included impairment charges as the company readjusted its oil price outlook.

It was the first loss since the fourth quarter of 2015. Revenue fell 42% to 34 billion ringgit.

Petronas’ annual dividend to the Malaysian government, its sole shareholder, will depend on its “affordability,” the CEO said.