Posted by tesla@jabvertising.com on December 22, 2021 | Featured 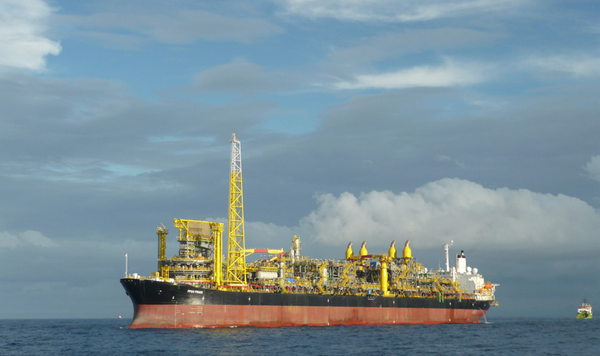 Brazilian oil firm PetroRio has said it has filed with Brazil’s National Petroleum Agency (“ANP”) the Declaration of Commerciality of the Wahoo
discovery, as well as the Development Plan in exclusive operations.

PetroRio previously said that the Wahoo base project would include the drilling of four producer wells and two injector wells and the tieback between the wells and the Frade FPSO.

According to PetroRio’s previous press statements, Wahoo oil is of excellent quality, with 30º API, low viscosity, and associated gas that will be used to generate energy for the Frade FPSO, with the first oil scheduled for 2024.