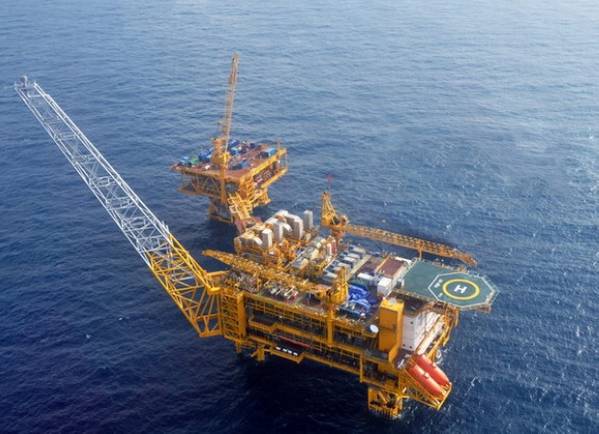 Vietnam’s state oil firm PetroVietnam said on Wednesday it was on track to meet its targeted rate of production this year, despite the impact of the coronavirus pandemic and the fall in global crude oil prices.

The company, formally known as Vietnam Oil and Gas Group, produced 18.12 million tonnes of crude oil and gas equivalent in the year to Nov. 15, meeting 89% of the yearly target set before the pandemic, it said in a statement.

It produced 10.2 million tonnes of refined petroleum products during the period, meeting 86.5% of its yearly target, the company added.

PetroVietnam is the largest contributor to Vietnam’s state budget and often accounts for more than 10% of the Southeast Asian country’s gross domestic product.

The company said it paid 61.7 trillion dong ($2.66 billion) to the state budget in the period, without giving comparative figures.