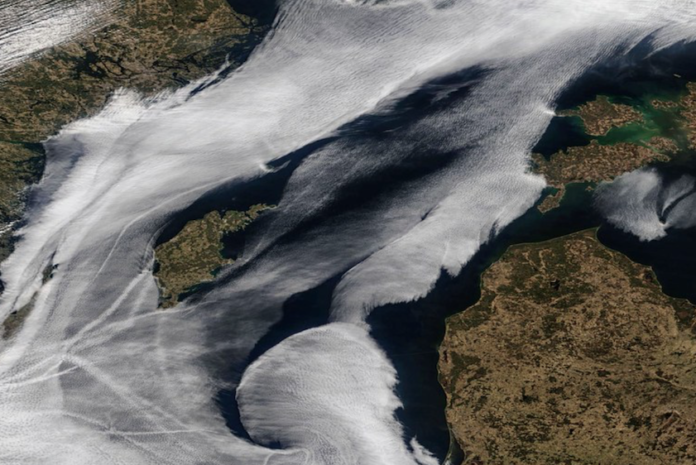 In mid-March, the President of the Polish Office of Competition and Consumer Protection approved the joint venture. Subsequently, the partners submitted an application for registration to the National Court Register and have now closed the transaction, which means that Ørsted has acquired the 50% stake in the two project companies.

“PGE, as the largest producer of electricity in Poland, has invited Ørsted to jointly develop, construct and operate offshore wind projects,” says Wojciech Dąbrowski, president of the management board at PGE Capital Group. “The combination of the knowledge and experience of Ørsted and PGE Capital Group provides a solid foundation for the implementation of such an important investment in the domestic economy.”

Baltica 2 and Baltica 3 will contribute significantly to Poland’s green energy transition, accelerate the development of the local supply chain and spur economic activity for many years to come. Both stages have already received environmental permits and signed grid connection agreements – and were awarded contracts by the Polish Energy Regulatory Office in April. Subject to Ørsted’s and PGE Capital Group’s final investment decisions, Baltica 3 (1 GW) could become operational in 2026, while Baltica 2 (1.5 GW) could become operational before 2030.