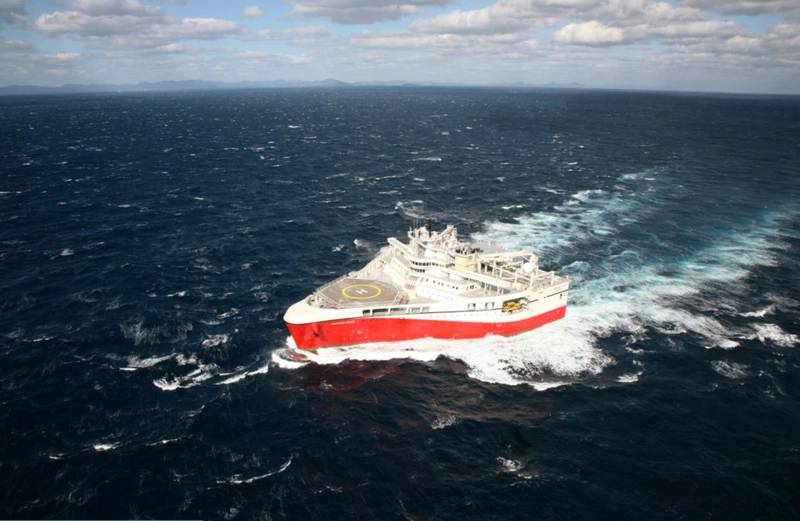 Norwegian seismic company PGS said Thursday it had secured solid industry pre-funding for a large MultiClient survey on the Northwest shelf of the Norwegian Sea.

The Ramform Atlas vessel is currently mobilizing for the survey, with scheduled acquisition starting around May 10.

President & CEO in PGS, Rune Olav Pedersen said:”This is the first large-scale MultiClient survey we are acquiring offshore Norway since 2020, as we experience increasing demand for high-fidelity MultiClient data from renewed exploration interest among our clients.

“The Ramform Atlas will acquire approximately 6,000 square kilometers of new GeoStreamer data in a second azimuth to existing GeoStreamer MultiClient data in the region yielding a Dual Azimuth product.”

Earlier this week, the company said it had won a contract for a survey in the Mediterranean Sea, offshore Cyprus. The mobilization is scheduled to start in mid-June. The acquisition is expected to complete in mid-August.