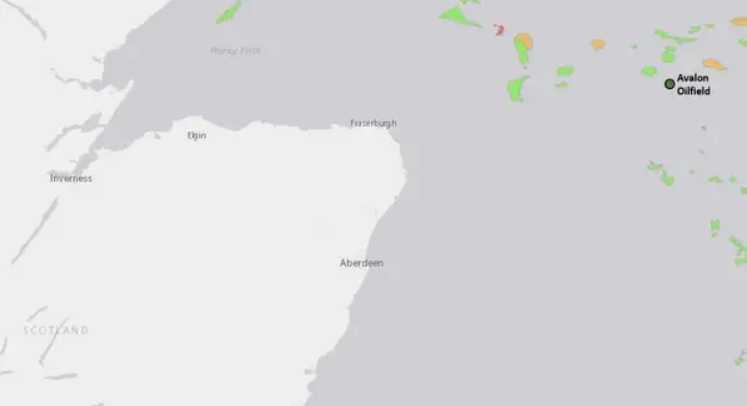 Oil and gas company Ping Petroleum’s proposed development concept for the Avalon discovery in the UK Central North Sea, has received a letter of “no objection” from the North Sea Transition Authority (“NSTA”).

The concept comprises a tie-back of Avalon production wels to a re-used Floating Production Storage and Offloading facility (“FPSO”), which has spare ullage to provide an offtake route for nearby stranded discoveries.

Also, DNEX Managing Director said that discussions were underway with the UK regulator and supply chain to decarbonize the development through integration with floating offshore wind.

With a total estimated recovery of 23 million barrels of oil, production from Ping’s second oilfield asset is scheduled to begin between mid-2024 and mid-2025, subject to the availability of key materials and equipment.

“The next step for Ping is to submit the company’s field development plan for Avalon to NSTA by the next quarter. Once approval is attained, the company will proceed with the full development program,” said Syed Zainal Abidin Syed Mohamed Tahir.

He said the Avalon field is planned to produce at initial rates of 20, 000 barrels of oil per day, providing a material increase in production and diversifying the asset base.