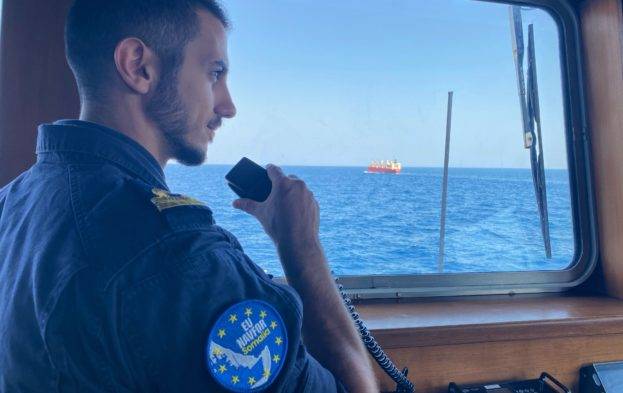 On Friday, August 13, EU NAVFOR ATALANTA Joint Operation Centre received an alert according to which the Turkish-flagged cargo vessel Anatolia (IMO 9005869) was under attack by a skiff with four or five armed persons on board.

Reportedly, the skiff attempted to approach the vessel and opened fire with small arms and rocket-propelled grenades (RPG). One of these RPG caused damage in the vicinity of the bridge. After almost two hours of exchange of fire between the assailants and the privately contracted armed security personnel on board, the attackers returned to shore.

There were no injuries on board the Anatolia, which continued its route and arrived at the port of Mogadishu on August 14.

The attack was monitored by EU NAVFOR ATALANTA JOC – Maritime Security Centre Horn of Africa (MSCHOA), sharing information with U.K. Maritime Trade Operations (UKMTO), from the moment the incident was reported. EU NAVFOR ATALANTA said it was prepared to assist with assets and capabilities deployed in the area of operations in close coordination with UKMTO and the Combined Maritime Force (CMF). No direct intervention was necessary.