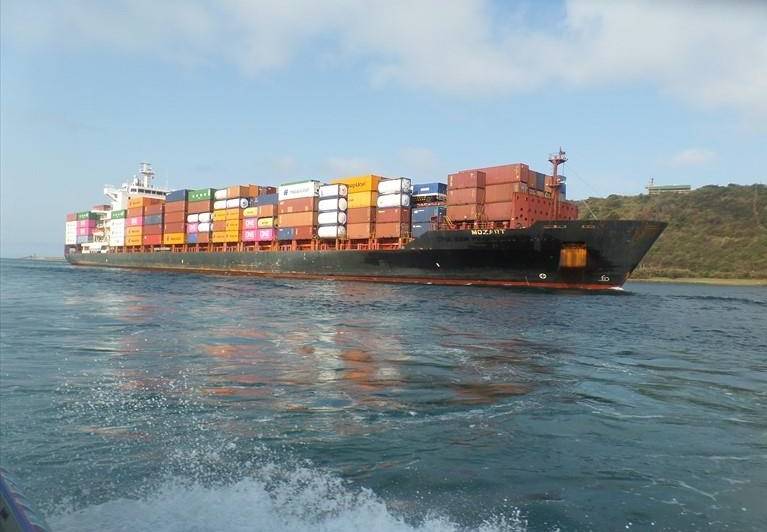 Pirates who kidnapped 15 sailors from a Turkish-crewed container ship in the Gulf of Guinea on Saturday have made their first contact with the shipping company to discuss a ransom, Turkish state media reported on Thursday.

“Communication has been established with crew members of the Mozart container ship,” Istanbul-based Boden Shipping, which provides technical management services for the vessel, was quoted as saying by state-owned Anadolu news agency.

“Information has been obtained that all 15 crew members are in good health, not wounded and together,” it said.

One sailor, an Azerbaijani citizen, was killed in the raid while those kidnapped are from Turkey, according to the respective governments and a crew list seen by Reuters.

Accounts from crew, family members and security sources described a sophisticated and well-orchestrated attack on Saturday in which armed pirates boarded the ship and breached its protective citadel, possibly with explosives.

The Liberian-flagged vessel was headed to Cape Town from Lagos when it was attacked 160 km (100 miles) off Sao Tome island on Saturday, maritime reports showed.