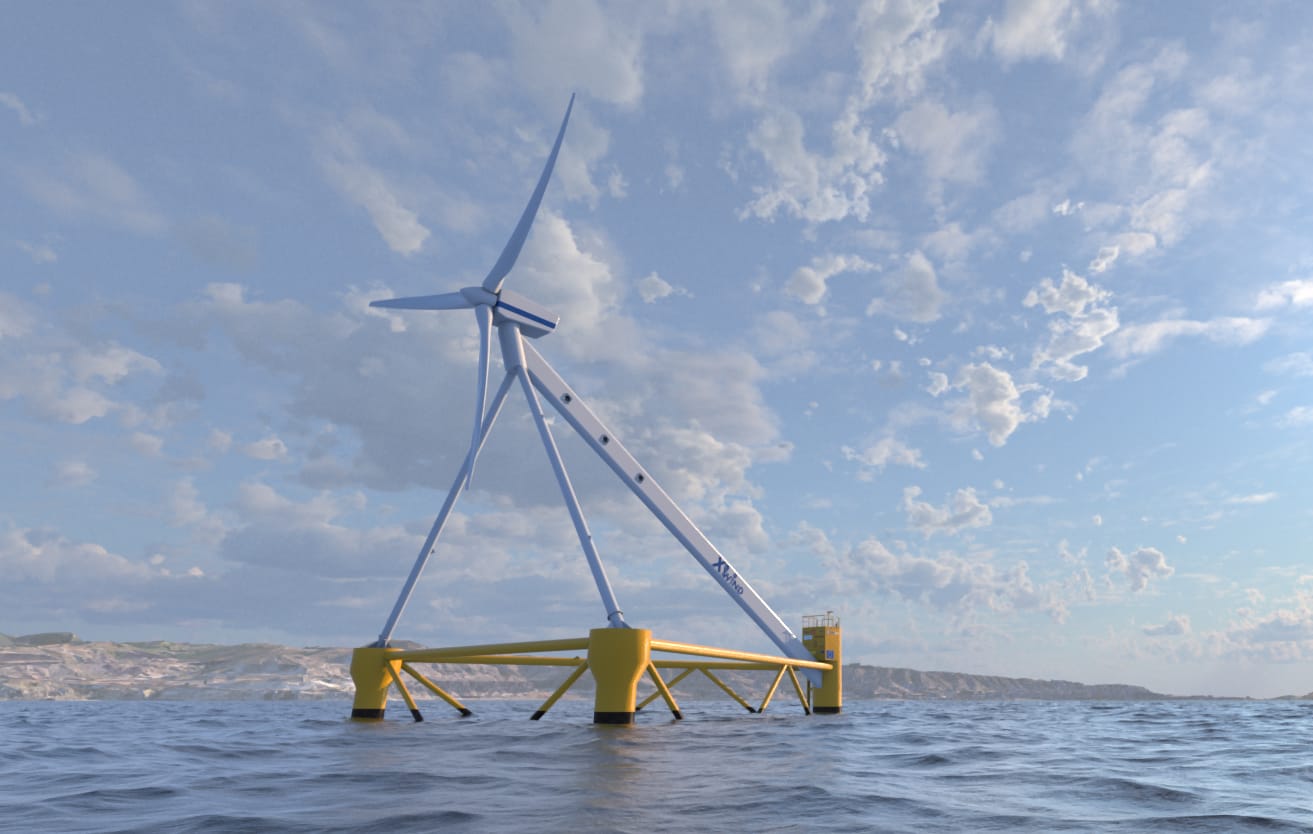 X1 Wind, which leads the PivotBuoy floating wind platform project in Spain, has been selected in the last round of funding in the pilot phase of the European Innovation Council (EIC) Accelerator.

The company has been chosen for funding support together with 37 European start-ups and SMEs to receive between EUR 1 million and EUR 17 million to develop and scale up their innovations.

The PivotBuoy project will test a part-scale prototype with a Vestas V29 turbine adapted in a downwind configuration in real conditions at PLOCAN’s Test Site in the Canary Islands, where it will be grid-connected to the test site.

X1 Wind said PivotBuoy was a disruptive floating system to change the paradigm of the wind energy industry. “Unlike other solutions, which use ‘marinized’ onshore wind turbines on the top of adapted oil and gas platforms designs, we have designed an integrated system to take advantage of the offshore environment”, the company stated.

Each company selected by the EIC Accelerator will receive a grant of up to EUR 2.5 million to support the development of their innovation, and 19 of them are set to also receive a direct equity investment of up to EUR 15 million from the EIC Fund.

Along with the financial support, the companies will have access to coaching, networking and business acceleration services.