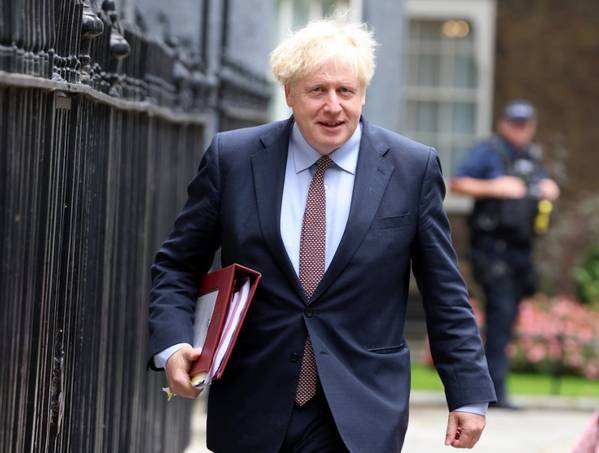 Britain’s new energy security strategy will look to expand domestic nuclear and offshore wind capacity to bolster the country’s energy independence and bring down the cost of living in the future, Prime Minister Boris Johnson said on Thursday.

Johnson is expected to set out a new strategy by the end of the month on energy security after Russia’s invasion of Ukraine sent oil and gas prices soaring.