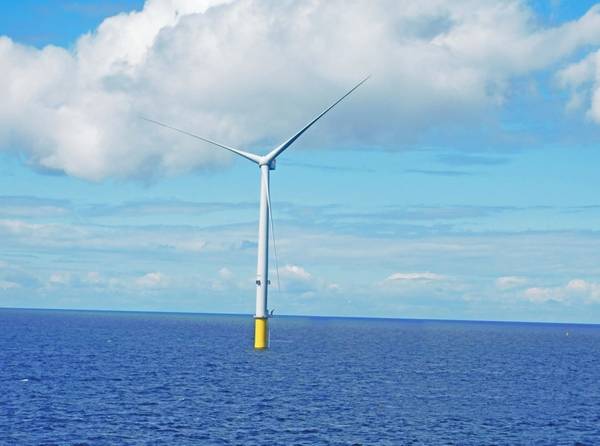 Polish state-run utilities PGE Enea and Tauron, which generate most of their electricity from coal, will have their coal assets carved out to boost their offshore wind investment, the deputy state assets minister said on Monday.

Poland generates most of its electricity from coal but under pressure from the European Union it has encouraged investment in clean energy sources, especially offshore wind and solar. On Monday the state utilities signed a letter of intent on joint offshore wind projects in the Baltic Sea.

“The fact that we are today preparing transformation, which will involve excluding coal based assets from the three companies, will only make financing easier, as offshore wind energy is a financial challenge for all investors,” Artur Sobon told a news conference during which the letter was signed.

Sobon said in October the utilities would start separating coal assets from the rest of their business in 2021.

Poland expects to have its first offshore wind farm in 2025 and sees total wind capacity in the Baltic Sea at around 10 gigawatts (GW) by 2040.

PGE and other Polish companies have already announced their plans in the Baltic Sea, mostly in cooperation with foreign partners. PGE is in talks with Denmark’s Orsted over a joint Baltic project, while private company Polenergia is working with Equinor.

“This letter of intent will be about new investments. I think that Polish state-run companies should be leading in these projects,” Wojciech Dabrowski, PGE Chief Executive told the same conference.

He added that ultimately, Polish coal should be replaced with nuclear energy and offshore will complement nuclear power plants.

The three companies will launch a joint company dedicated to offshore projects following the deal, the deputy minister said.