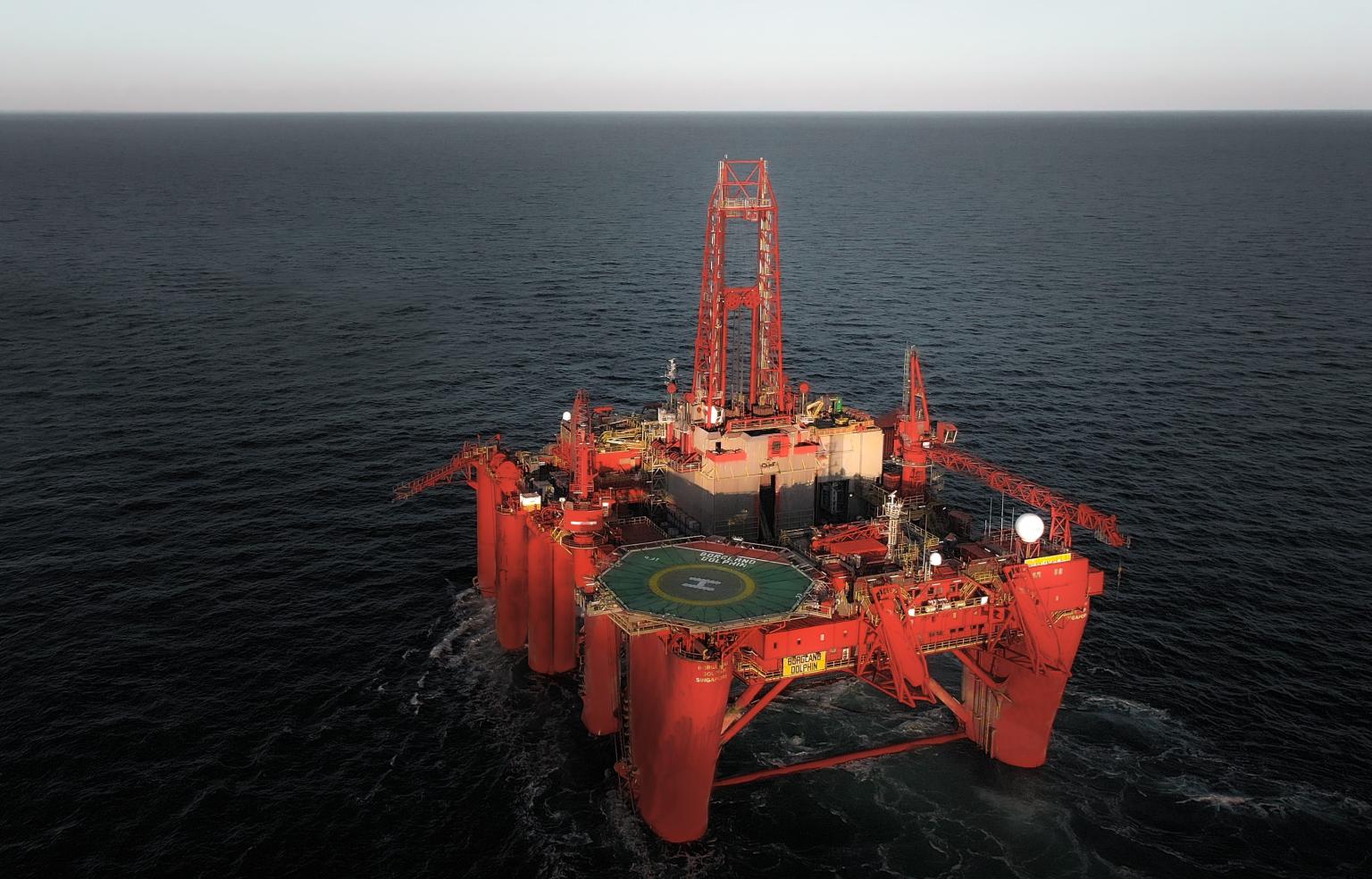 The 6306/3-1 S well is located in licences PL937/B in the Norwegian Sea. The drilling operations started on 29 September 2021, as revealed by Rex Petroleum whose 90 per cent subsidiary, Lime Petroleum, has a 15 per cent interest in the licences.

According to Rex, the well targets the Fat Canyon prospect, located in the well-known Jurassic reservoir.

Dan Broström, Executive Chairman of Rex International Holding, said: “The Fat Canyon prospect is a high-risk/high-reward opportunity. Lime Petroleum has hedged the downside by $550,000 raised from the options agreement signed with Trace Atlantic in 2020, making this an attractive proposition”.

The licences PL937 and PL937B are located in Frøya High in the Norwegian Sea. The Borgland Dolphin semi-submersible drilling rig will be used to drill the well about 15 kilometres south of 6406/12-4 S (Boomerang) on the Fenja field. The water depth at the site is 241 metres, and the well should take at least 40 days to complete.

The licences were previously operated by Ineos until the company sold all assets of its subsidiary Ineos E&P Norge to Poland’s PGNiG. The deal between Ineos and PGNiG received regulatory approvals from Norwegian authorities in late September 2021 and it was completed on 30 September.

Previously, Ineos secured a drilling permit for the wildcat well, named 6306/3-1 S, targeting the Fat Canyon prospect. Production licence 937 was awarded on 2 March 2018 (APA 2017) and this is the first exploration well to be drilled in the licence.

Ineos hired the Dolphin Drilling-owned rig for a well in the Norwegian Sea back in January 2021. Upon signing the contract, it was agreed that the work would start during 3Q 2021 and last about 40 days. The Borgland Dolphin is a semi-submersible drilling rig built in 1977 by Harland & Wolff. The rig received major upgrades back in 1998/1999.

The rig has recently been used by DNO Norge to drill the wildcat well 2/5-15 located in production licence 006 C in the North Sea, which resulted in a minor oil discovery.