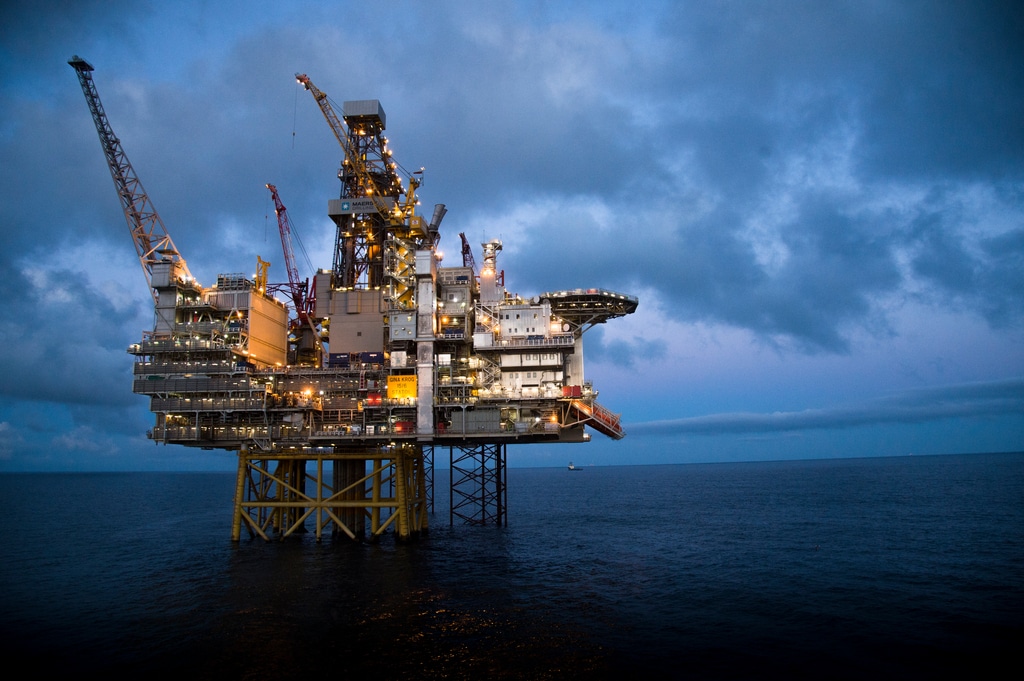 PGNiG Upstream Norway, a Norwegian unit of Poland’s state-owned oil and gas company PGNiG, plans to produce an additional volume of approximately 0.5 billion cubic meters of natural gas this year to ensure the diversification of gas supplies for Poland.

As explained by the company on Wednesday, this will allow its total production to reach 3 bcm of gas in 2022. Following the launch of the Baltic Pipe pipeline, the hydrocarbons produced by the PGNiG Group in Norway will be delivered to Poland.

The increased gas production comes from three reservoirs: Skarv, Gina Krog, and Duva. In the case of the first two fields, the increase in production will be possible thanks to the discontinuation of gas injection into the reservoirs. Gas injections are commonly performed by companies operating on the Norwegian Continental Shelf to accelerate oil production – the injected gas is extracted again at a later stage of the field’s exploitation.

A decision to cease gas injection means the modification of each field’s Plan for Development and Operation, and therefore requires consent from the Norwegian Petroleum Directorate. PGNiG Upstream Norway and its license partners have obtained these approvals and, as a result, the company will produce an additional over 300 mcm from Gina Krog and almost 150 mcm of natural gas from the Skarv field by the end of the year.

In the case of Duva, the increase in production is possible thanks to the use of free capacities at the production installation serving the Gjøa field, to which Duva is tied-in. The spare capacity will be available until the end of August, when the Nova field, also Gjøa tie-in, will come online. Until then, PGNiG Upstream Norway plans to produce an additional 30 mcm of gas from Duva.

About a month ago, Neptune Energy, the operator of the Duva field, also announced that gas production would be doubled from the field, supporting increased supplies to the UK and Europe.

Iwona Waksmundzka-Olejniczak, President of the Management Board of PGNiG, commented: “The Norwegian Continental Shelf is a priority area of development of the PGNiG Group’s exploration and production operations and plays a very important role in our strategy for diversification of gas supplies to the Polish market.

“In connection with recent events, including cut off of gas supplies under the Yamal contract, the results of our operations in Norway have gained particular significance. Soon, after the launch of the Baltic Pipe, additional cubic meters of gas extracted by PGNiG in Norway will translate to more energy security for Poland.”

PGNiG Upstream Norway estimates that it can produce a total of approximately 0.5 bcm of additional gas from Gina Krog, Skarv, and Duva this year, which means that the company may produce about 3 bcm in 2022, more than 15 per cent over the forecast. Once the Baltic Pipe pipeline is launched in 4Q 2022, PGNiG will be able to supply additional volumes from Gina Krog and Skarv to Poland.

In 2023, the Polish company plans to produce 2.5 bcm of gas, i.e. 100 million cubic meters more than previously forecast. In 2024, the PGNiG Group’s output on the Norwegian Continental Shelf may reach 2.9 bcm – this is 0.3 bcm more than assumed so far. The production growth will be possible primarily thanks to the discontinuation of gas injection and extraction of gas which has already been injected, the company explained.