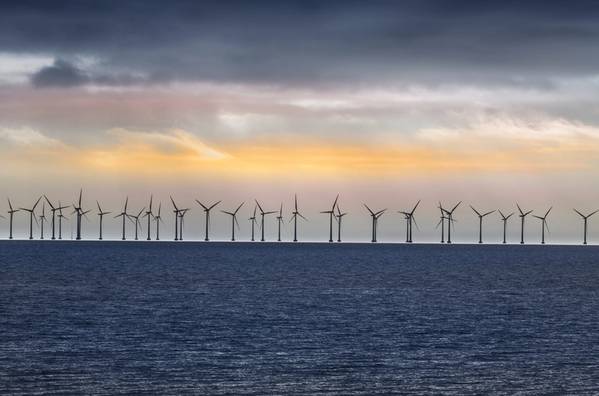 PGE and Tauron, both major power generators and distributors in Poland, have applied to the country’s anti-monopoly office UOKiK for permission to create the joint venture, information on the regulator’s website showed.

Poland’s energy producers are seeking alternatives to coal as the country moves to replace it with cleaner solutions, including renewables, gas and nuclear power.

Earlier this year, PGE, Tauron and another state-controlled utility Enea signed a letter of intent on joint offshore wind projects in the Baltic Sea..

“Cooperation between PGE and Tauron regards developing wind power in the Baltic Sea. The utilities will jointly work towards getting approval for building and using artificial islands for the purpose of offshore wind farms,” Tauron’s spokesman Łukasz Zimnoch told Reuters.

“This is a natural consequence of our signing of a letter of intent in January,” said PGE spokeswoman Małgorzata Babska, who also said a similar application for setting up a joint venture with Enea had already been filed for the regulator’s consideration.

(Reporting by Karol Badohal in Gdansk. Editing by Jane Merriman)