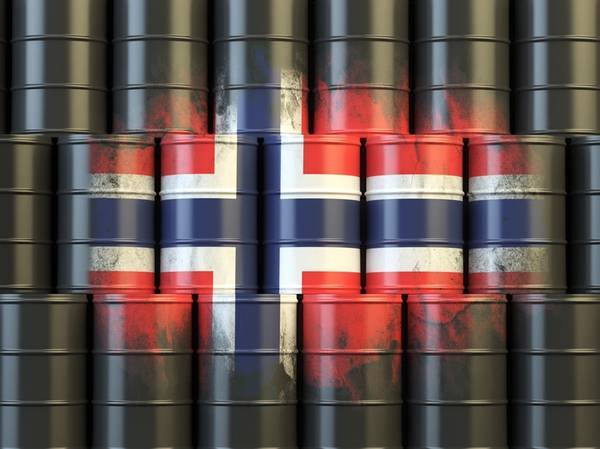 INEOS Energy has completed the $615 million sale of its oil and gas business in Norway to Poland’s PGNiG.

The transaction will increase hydrocarbon reserves allocated to PGNiG Upstream Norway to 331 mboe (as of 1.1.2021). The company will also increase its annual gas production by approximately 1.5 bcm. Taking into account the projected production volumes from the previously acquired licences, next year the PGNiG Group’s output of natural gas from the Norwegian Continental Shelf will reach approximately 2.5 bcm.

“The deal rebalances the INEOS portfolio in terms of oil and gas and moves INEOS Energy towards a more operated position,” INEOS said.

Brian Gilvary, Executive Chairman of INEOS Energy said, “This represents another positive step in the INEOS Energy journey. The deal allows us to monetize a non-operated, predominantly gas portfolio at an attractive price compared to our hold value. We also balance our portfolio of oil and gas and open up new opportunities to reinvest further into the energy transition.”

“The completion of the deal helps reshape INEOS Energy as it progresses a strategy to position the businesses strongly in the coming energy transition,” INEOS said.

A month ago, INEOS completed the acquisition of Hess’ subsidiary Hess Denmark for $150 million. Hess will use the proceeds to fund its projects in Guyana.

With the acquisition INEOS has become the owner of 61.5% of the Hess-operated Syd Arne oil field, complementing the 36.8% share INEOS already holds and 4.8% in the INEOS operated Solsort field.