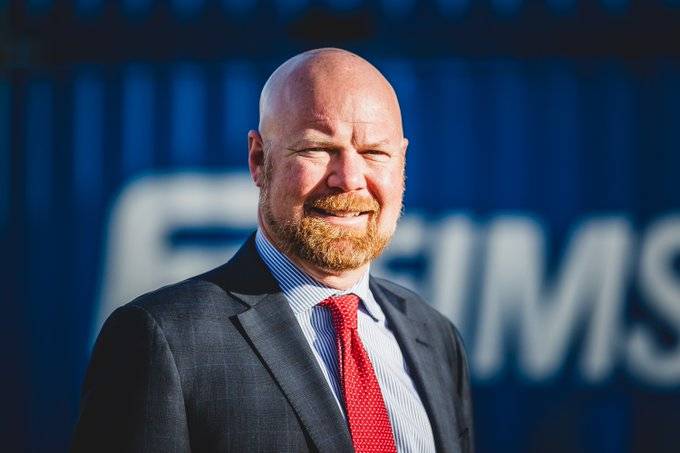 The Mississippi State Port Authority (MSPA) Board of Commissioners has named Jon Nass the new CEO and executive director of the Port of Gulfport, following a national search led by Tim McNamara, head of Odgers Berndtson’s Transportation and Infrastructure Practice in Washington, D.C. His tentative start date is June 1.

Nass comes from the Maine Port Authority where he helped develop Northern New England’s only container terminal and secured tens of millions of dollars in funding for port and rail infrastructure. He also led efforts on a public-private partnership to construct Maine’s only publicly available climate-controlled storage, supporting the state’s food and beverage industries.

“I am thrilled to join the Port of Gulfport as its next CEO and executive director, leading what is an outstanding organization with an experienced board of commissioners, a dedicated team, modern infrastructure, and a diversified revenue base,” Nass said. “The MSPA’s commitment to promoting economic development for the region—through the movement of freight, capturing the enormous potential of the blue economy, promoting workforce development, and being a responsible member of the community—all attracted me to this position. I look forward to getting to work.”

In addition to Jon’s port experience, he was the deputy commissioner at the Maine Department of Transportation, worked as a senior policy advisor in the State of Maine Governor’s Office, and served seven years in the U.S. Congress, most recently as counsel to the U.S. Senate Committee on Homeland Security. Jon also served on a U.S. Department of State Provincial Reconstruction Team as a field officer embedded in a U.S. Army infantry battalion operating in the city of Baqubah, Iraq.

The Port of Gulfport is a bulk, break-bulk and container seaport which encompasses a 300 acre deepwater port and a 116 acre inland port facility on the Gulf of Mexico.