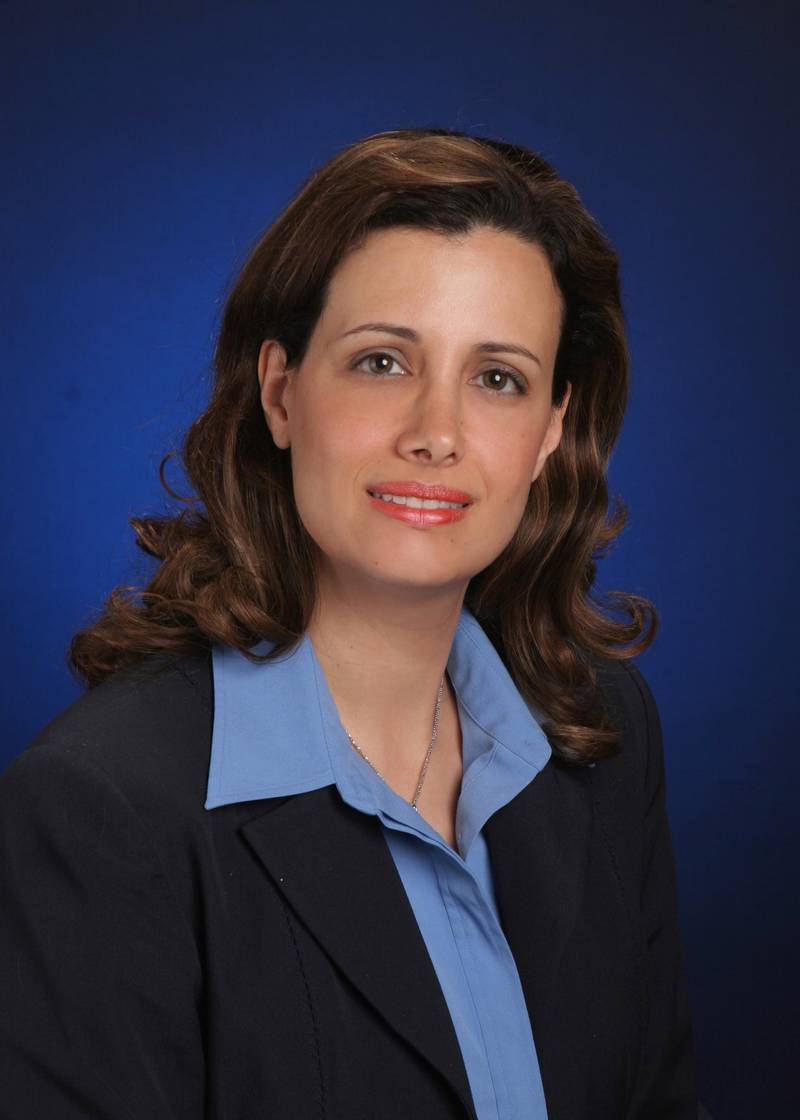 The Port of Los Angeles announced it has appointed Dina Aryan-Zahlan to Chief Harbor Engineer, lead of the Port’s Engineering Division. Aryan-Zahlan replaces David Walsh who retired in December 2021.

Aryan-Zahlan most recently served as the Port’s Assistant Chief Harbor Engineer since 2015, where she oversaw the planning, development and design of infrastructure and facilities that support the diverse operations of the nation’s busiest seaport, including wharves, terminals, rail, roadways, and public space.

A public servant with more than 30 years of experience as an engineer, Aryan-Zahlan first joined the City of Los Angeles Department of Public Works as Civil Engineering Assistant. During her 22-year tenure at the Port, she has been pivotal in the transformation of cargo terminals, transportation improvements and waterfront development projects. Since 2008, Aryan-Zahlan has led the Port’s LA Waterfront development team and has played a key role in the Port’s $1 billion public access infrastructure development program.

Aryan-Zahlan obtained her Bachelor of Science in civil engineering and Executive Master of Leadership degree from the University of Southern California. She is a registered civil engineer in the State of California, certified Project Management Professional and Senior Certified Professional from the Society of Human Resources Management (SHRM-SCP). She serves as director-at-large of the Los Angeles Chapter of Women in Transportation Society (WTS-LA) and is an active member of American Society of Civil Engineers (ASCE), American Public Works Association (APWA) and Project Management Institute (PMI).