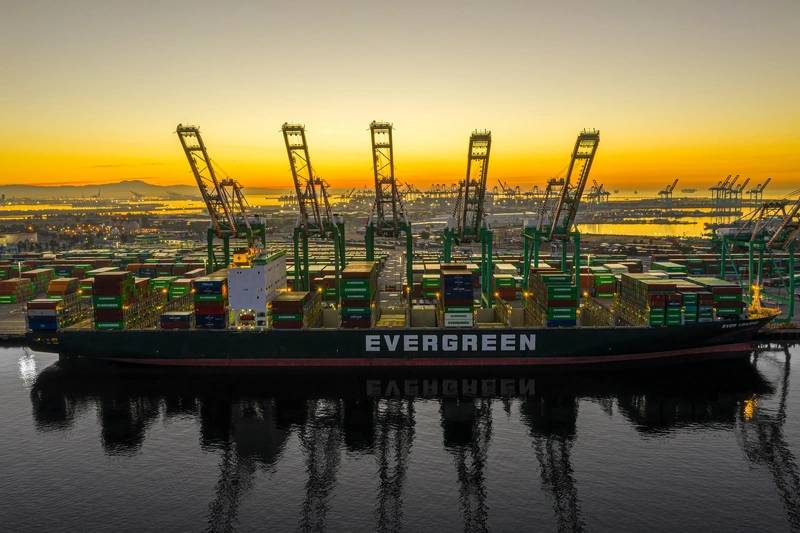 The Port of Los Angeles hit a new volume record in June as U.S. businesses race to replenish stocks and build inventories for the back-to-school, Christmas and other holiday shopping seasons.

Total volume at the Port of Los Angeles hit 876,430 20-foot equivalent units (TEU) in June, up 27% versus the year earlier, port authorities said. Loaded imports accounted for more than half that, at 467,763 TEU.

The port sent 312,600 TEU of empty containers to factories in China and elsewhere. That far outstripped loaded exports of 96,067 TEU.

Inbound cargo at the Port of Los Angeles has been booming for months as U.S. businesses race to replace inventories depleted by demand from homebound consumers, who splurged on appliances, home exercise equipment and other goods.

The crush of pandemic-fueled demand has made it harder for trucks and trains to quickly whisk goods away from the busiest gateway by volume for U.S. trade with China.

Ocean shipping disruptions ranging from a ship stuck in the Suez Canal to the temporary closure of China’s busy Yantian Port have exacerbated delays and sent costs soaring.