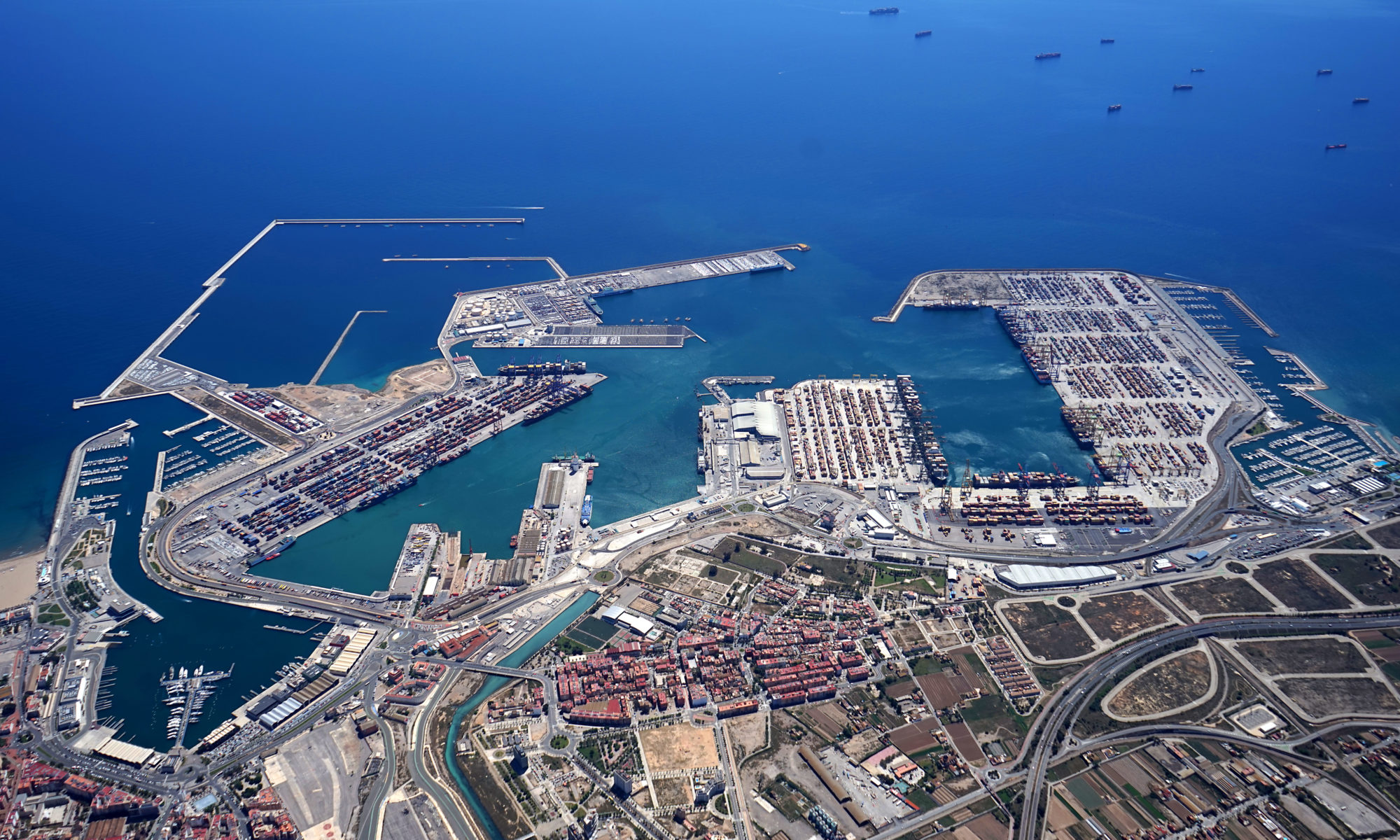 The Port Authority of València (PAV) has unveiled its plans to launch a new electrical substation as part of its effort to achieve zero emissions by 2030.

To meet the 2030 zero-emission targets, the port has published the procedure for awarding the contract for the construction of the connection for the electrical substation of the Port of Valencia with a budget of $3.2 million.

At the same time, the PAV is preparing the specifications for the construction of the electrical substation, with a base tender budget of more than $7.7 million and a completion period of 24 months.

The project involves the installation of two transformers in two stages with a total apparent power of 60 Mega Voltamperes (30 MVA each), which will enable the voltage received at 132 kV to be reduced to 20 kV, including the terminal quays to facilitate the connection of ships to the network.

This substation will serve the different docks of the Port of València, the northern container terminal and the public passenger terminal.

“The new electrical substation has the support of the European Commission through the Connecting Europe Facility (CEF) Committee, which is financing the project EALINGWorks Valenciaport: to prepare the port’s electrical network for the supply of OPS to container ships, ferries and cruise ships in the new terminals of the Port of Valencia, both the new container terminal and the passenger terminal,” the port’s authority said.

“This commitment is materialised with specific projects, such as the new electrical substation, to achieve the Valenciaport 2030 goal of zero emissions, two decades ahead of the objectives that Spain, Europe and international organisations have projected for 2050.”

The port has already achieved a significant reduction of carbon footprint by 30% during the period of 2008 until 2019.

Along these lines, the PAV has also initiated projects for the installation of photovoltaic plants in the ports of Valencia and Gandia, and the replacement of the fleet of vehicles with hybrids and electric vehicles, and other projects related to the improvement of energy efficiency.