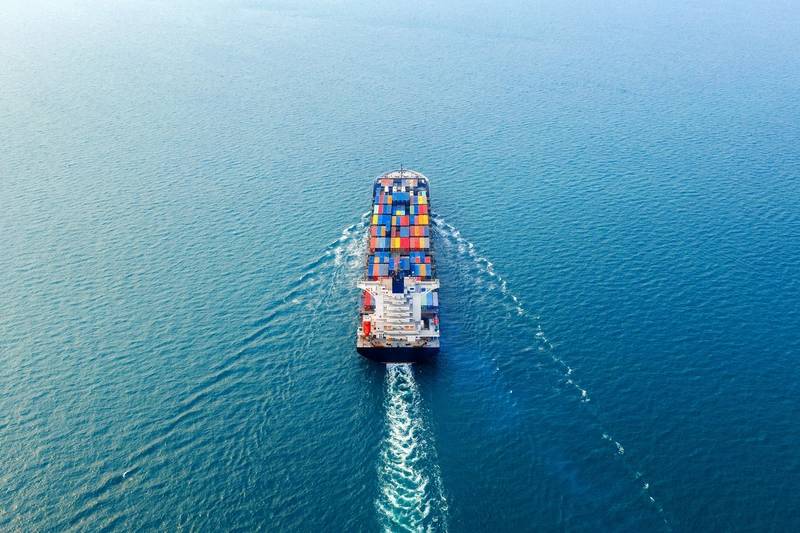 Ports and shipping companies are diverting vessels from a container terminal in China’s busiest marine transportation hub which was forced to close after a coronavirus case emerged, as the pandemic strains global supply amid rising retail orders.

Meidong container terminal in eastern Ningbo suspended operations on Wednesday after a COVID-19 case was detected, while nearby Shanghai also recorded the worst congestion in at least three years.

On Friday, 37 vessels were waiting to call at Ningbo and 26 vessels queuing for Shanghai, slightly down from 39 and 29, respectively, on Thursday, Refinitiv data showed.

The lockdown of Meidong terminal has sent ripples through the global shipping market, coming ahead of the busiest shopping season at year-end and on top of several supply chain disruptions caused by resurgences of COVID-19, extreme climate events and labor shortages.

“The company will actively negotiate with the shipowner … and reasonably divert the vessels due to call at Meidong to other port areas,” said Meidong’s owner, Ningbo Zhoushan Port Co Ltd (601018.SS), in a statement on late Thursday.

The world’s leading container line, Maersk, said in a note that a few of its vessels due to call at Meidong would be rerouted to other terminals in Ningbo, while one vessel serving an Asia-South America route will skip docking at Ningbo next week.

Hapag-Lloyd also said three of its vessels would skip Ningbo next week, expecting congestion and delays as vessels to Meidong are diverted to other terminals in Ningbo.

According to Ningbo Zhoushan port firm, operations at its other terminals in Ningbo were operating normally, but it will only accept bookings for export-bound containers within two days prior to the arrival of vessels to limit the number of people at ports and to reduce backlogs.

China’s Yantian port in the south had slowed productivity due to a COVID-19 case in late May, causing weeks-long port congestion in the region and heavy backlogs at port yards.

Shanghai port has also tightened disinfection and quarantine measures and has asked front line workers to stay at port after the COVID-19 case was found in Ningbo. But no operational disruption has been reported.