Ports Seek Clarity on Next Stage of Brexit Border Processes 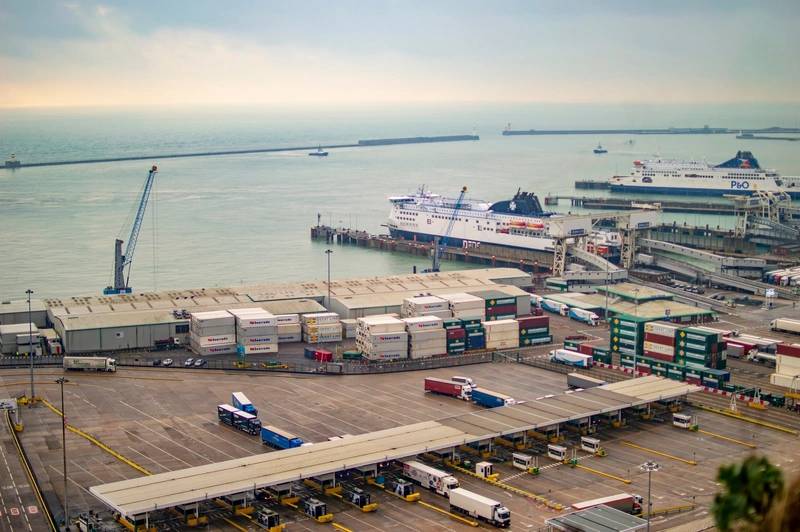 The British Ports Association said it is calling for clarity following recent speculation that the introduction of physical Brexit border checks on EU food and animal product imports will be delayed again.

Sanitary and phytosanitary inspections at specially prepared borders infrastructure are due to be introduced in July, but there is an increasing expectation of some type of delay, said BPA, the trade body representing U.K. ports that facilitate 86% of seaborne trade and most of the ports that have built Border Control Posts.

Richard Ballantyne, the association’s Chief Executive, said, “We know there are parts of the shipping and freight industry pressing for a delay but from the port operator point of view, we have built the facilities and so need to know if these controls are being introduced as planned.

“Most ports will need to recoup operating costs for their Border Control Posts and this is traditionally done through levying a charge on importers. Ports are currently recruiting staff to operate the facilities therefore, if there are going to be further delays we need to know now.

“Also we are keen to understand the duration of any postponement so that other uses for the infrastructure might be explored. Without this there is the possibility that Border Control Posts become the unused white elephants of Brexit.

“Alongside this, ports and traders are still awaiting details of what the operating costs of government managed inland border facilities will be. Irrespective of when they go live, we need to see what the charges will be but the release of the details has continually been postponed. We understand the sensitivity around additional costs on trade but to help industry prepare it’s essential that the government shares its expectations.”

Currently the U.K. Government’s Border Operating Model outlines that Sanitary and phytosanitary (SPS) checks (which have been taking place in all EU countries that trade with the U.K. since the Brexit withdrawal agreement was implemented on January 1, 2021) were due to be introduced in July this year, although this has been delayed previously.

The processes involve physical inspections and checks of animal and plant products coming in from the EU, in line with the U.K.’s environmental health standards. These are carried out by specialist port health officials and designated facilities which ports have been preparing, some of which were funding through the Government’s Port Infrastructure Fund which was announced in 2020.