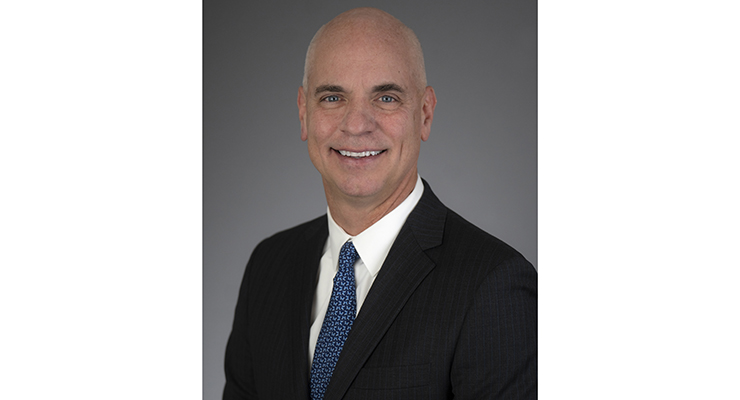 Knavish will have executive oversight responsibility for all of PPG’s strategic business units and operating regions and for the information technology (IT), environment, health and safety (EH&S), and procurement functions. He will remain based at PPG’s global headquarters in Pittsburgh and will continue to report to Chairman and CEO Michael McGarry.

“Tim’s proven experience and leadership throughout his 35-year career at PPG have been instrumental in driving PPG’s performance as a leading coatings and specialty materials company,” McGarry said. “Tim has worked in virtually all of PPG’s businesses and has made structural improvements in each business that he managed. He also played a key role in the most recent Tikkurila and Ennis-Flint acquisitions. Plus, in his primary role as leader of our global architectural business, Tim is delivering further global collaboration, leading the adoption of new digital processes and delivering improved financial performance. In this new role, Tim’s broad operational expertise, global experience and demonstrated ability to lead our business strategies will play a key role in our continued focus to drive growth and deliver increased shareholder value.”

Since 2019, Knavish has served in his current role as executive vice president, where he has been responsible for the global architectural coatings businesses, excluding the Latin America business which was added to his responsibilities this year; the global automotive refinish business; the Latin America region; and the digital and information technology functions.

Knavish joined PPG in flat glass engineering in 1987 at PPG’s global headquarters in Pittsburgh. He then advanced through roles of increasing responsibility in PPG’s flat glass and former automotive glass businesses before joining the architectural coatings business in 2000, as plant manager for the East Point, Georgia, manufacturing facility.

In 2002, Knavish returned to Pittsburgh as director, supply chain, for the former automotive replacement glass business, and in 2004, he became global director, manufacturing and supply chain, for the automotive refinish coatings business. He moved to Australia in 2005 as managing director, Australia and New Zealand coatings, and general manager, automotive refinish. In 2007, Knavish assumed responsibility in Troy, Michigan, as general manager, automotive coatings, Americas, and in early 2010, he was named a vice president with the same scope of responsibility. He relocated to Pittsburgh in 2012 as global vice president, protective and marine coatings, and he returned to Troy in March 2016 as senior vice president, automotive coatings.