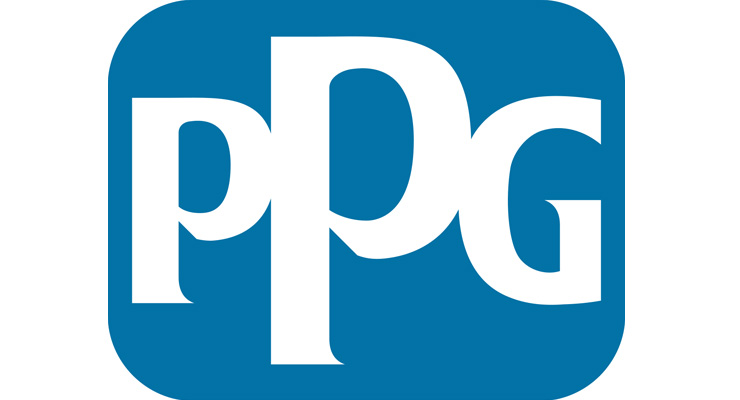 PPG announced that it will invest more than $10 million to expand production of automotive original equipment manufacturer (OEM) coatings at its site in Weingarten, Germany.

Expected to be complete in the second quarter 2022, PPG is constructing a 10,000 square foot addition to its existing facility with a capacity to produce more than 5,000 metric tons of waterborne basecoats per year.

Waterborne technology replaces the solvents found in traditional basecoats with distilled water, providing less odor and improved air quality in the work environment for both PPG and its customers.

This project is part of a series of investments PPG is making in its automotive OEM coatings production in Europe, including expanding basecoat production at its site in Valladolid, Spain, and the recently announced expansion of its clearcoat production in Erlenbach, Germany. These investments will help PPG lower its operational carbon footprint in total by more than 1,000 metric tons of CO2 equivalent per year.

“This is an important investment to strengthen our production capabilities in Europe and to ensure that we are leveraging our industry-leading waterborne technology to drive downstream sustainability, helping our customers meet their sustainability goals,” said Roald Johannsen, PPG vice president, automotive OEM coatings, Europe, Middle East and Africa. “Weingarten is a particularly strategic site due to its proximity to several of our key German OEM customers.”

“PPG has a long history of providing paints and coatings to help automotive manufacturers protect and beautify vehicles,” Johannsen said. “These investments in capabilities to produce more sustainable products, together with our focus on coatings for the next generation of electric vehicles, will ensure that we continue to create value for our automotive customers in the future.”