Premier Oil in Financing Talks with Chrysaor, Others 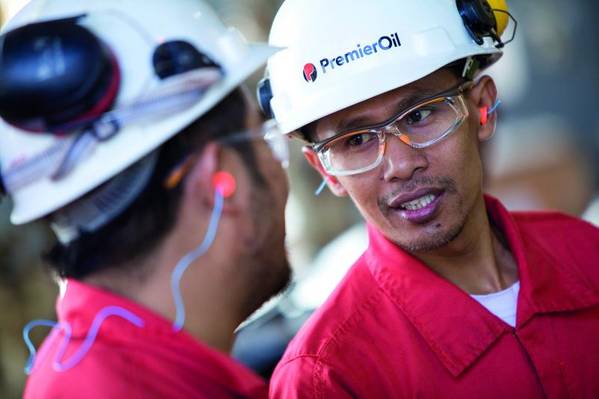 Premier Oil Plc said on Tuesday it was in talks with private-equity backed oil producer Chrysaor and several other parties on alternative deals to secure long-term debt refinancing.

Premier announced on Aug. 20 that it was seeking a total of $530 million in fresh equity, of which existing creditors said they would underwrite $205 million in a potential debt-for-equity swap.

The company, whose market capitalization stood at around 162 million pounds ($209 million) on Tuesday and which has net debt of just under $2 billion, needs at least $325 million in new equity for its creditors to extend current maturities.

“(Premier) has been in discussions with a number of third parties, including Chrysaor, regarding alternative forms of transactions to secure the long-term refinancing of the group’s debt facilities,” it said.

“To date, terms of the transactions discussed do not, in Premier’s opinion, provide better outcomes for either its shareholders or creditors than those proposed under the heads of terms announced on 20 August 2020.”

Preceding the Aug. 20 announcement, sources close to the discussions said Premier Oil and its bondholders had sought in separate attempts to find a new cornerstone investor or prepaid sales deal, but sealed no agreement.