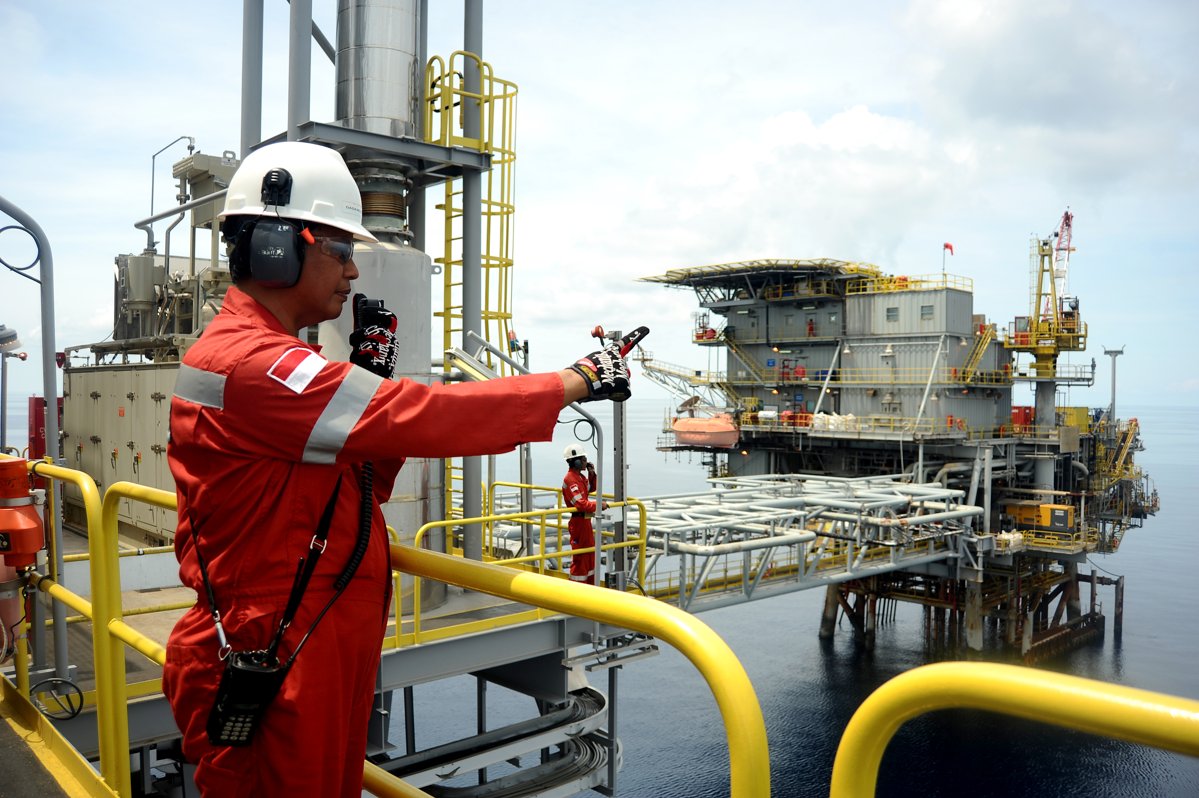 A merger between Premier Oil and Chrysaor has been approved by Premier’s shareholders and the deal is expected to close by the end of the first quarter this year.

Premier reached an agreement with Harbour’s UK operating company Chrysaor regarding a proposed all-share merger between Premier and Chrysaor and the reorganisation of Premier’s existing debt and cross-currency swaps in early October 2020.

Premier Oil’s general meeting in connection with the all-share merger with Chrysaor and the reorganisation of Premier’s existing debt and cross-currency swaps was held on Tuesday, 12 January in London.

Following the meeting, Premier announced that each of the resolutions which were put to the general meeting, voted on by way of a poll and were duly approved.

Shareholder approval for the transaction has now been received.

Premier also announced that it has received Vietnam antitrust approval in relation to the transaction.

In addition, the regulatory condition to the transaction regarding Premier’s licence interests in the Falkland Islands has been satisfied.

The transaction remains subject to, amongst other things, formal approval by the company’s creditors and sanction by the Scottish Court of the Scottish restructuring plans in respect of the company and Premier Oil UK Limited.

The Scottish convening hearing is expected to take place on 25 January 2021, with the creditor vote expected on 22 February 2021.

The requisite level of Premier’s creditors has irrevocably undertaken to vote in favour of the restructuring plans.

All of Premier’s cross-currency hedge counterparties have entered into a binding support letter which means that the English restructuring plan in respect of Premier Oil Holdings Limited is no longer required.

Premier continues to expect the transaction to complete by the end of 1Q 2021.

The deal will create the largest independent oil and gas company listed on the London Stock Exchange with combined production of over 250 kboepd (as at 30 June 2020).

As reported in December 2020, the new entity will be named Harbour Energy.

It is also worth reminding that, before making the deal with Chrysaor, Premier attempted to buy BP’s North Sea assets. However, the deal with BP fell through when Chrysaor stepped in with merger plans.

BP has now relaunched the sale of those North Sea assets but, according to Reuters, their value is unlikely to exceed $80 million following the oil price crash last year.