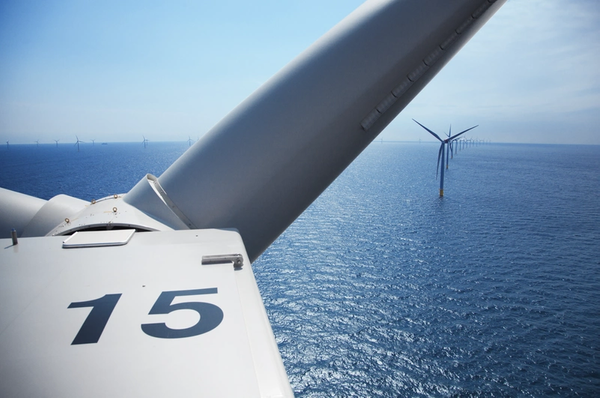 The 400MW wind farm in the Kattegat Sea consists of a total of 111 wind turbines with a capacity of 3.6MW each and is located in an area between Djursland and the island of Anholt.

“At Anholt Offshore Wind Farm in Denmark, a rotor including three blades has separated from the nacelle of one of the offshore wind turbines and fallen into the sea. No one has been injured. The relevant authorities have been notified about the incident. We are investigating the cause of the incident together with Siemens-Gamesa. The Anholt offshore wind farm continues to operate as normal, and customers will not be affected,” Ørsted said.

Also, the company said Friday that all restrictions and notices about maritime activity in Ørsted’s offshore wind farms that use the SGRE 3.6MW and 4.0MW turbines were lifted.

Offshore Engineer reached out to Ørsted, seeking further details on the incident and the plan ahead.

An Ørsted spokesperson said: “There were no people nearby when the incident happened. We were notified by our own systems about the incident late Monday evening, and the full extent of the incident was discovered Tuesday morning. We will retrieve the rotor, but we don’t have a timeline for that yet.”