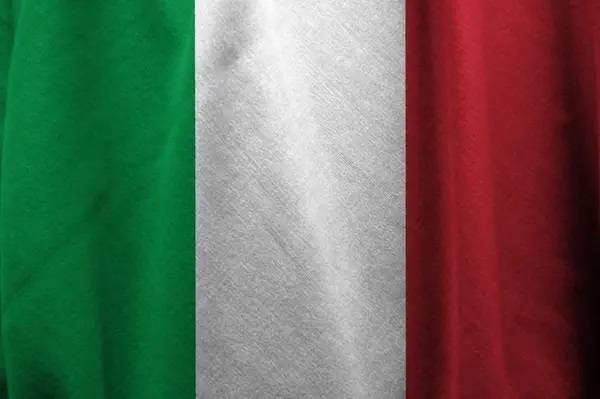 Falck Renewables and BlueFloat Energy have proposed to build a 975MW floating offshore wind farm off the northeastern coast of Sardinia, Italy. The wind farm’s name would be Tibula Energia.

Before starting the Ministerial authorization process, the developers said they were holding a number of meetings with local stakeholders to present the project proposal in detail and inviting their feedback which will be included in the final design.

The total installed capacity of the wind farm would be 975 MW, with an expected annual production of more than 3.4 TWh, equivalent to the consumption of over 900,000 households.

“The ongoing global energy transition requires the involvement of communities and affects all sectors, fostering new technologies and skills. Thanks to the inexhaustible resource of offshore wind, Tibula Energia’s development project will contribute to the boosting of the regional industrial system on which it will be integrated, while fully respecting ecosystems,” Falck said.

“Meetings with local communities will be carried out over the next few weeks and are focused on presenting the real economic and development benefits of the project,” Falck said.

According to the company, the project would create up to 3,200 full-time jobs during the manufacturing, assembly, and construction stages; and more than 180 for plant maintenance after the wind farm is operational.

Falck said the project would also lead to the development of the local supply chain based on the company’s business model which encourages proximity of supply, giving priority to local businesses. Another benefit would be the development of the island’s main industrial ports for the assembly, operation and maintenance of the farm.

“Exploratory research into local sea and wind conditions, environmental impacts and industrial infrastructures has been underway over the past 12 months. The request for a maritime concession was submitted on May 6, and the authorization process with the Ministry of Ecological Transition will begin in the next few weeks,” Falck said.

Ksenia Balanda, Tibula Energia technical director, said: “We feel that the value of our projects is measured by their ability to benefit local communities. Through dialogue and engaging with local people, we aim to create a development model focused on collaboration with local communities to support their goals.”