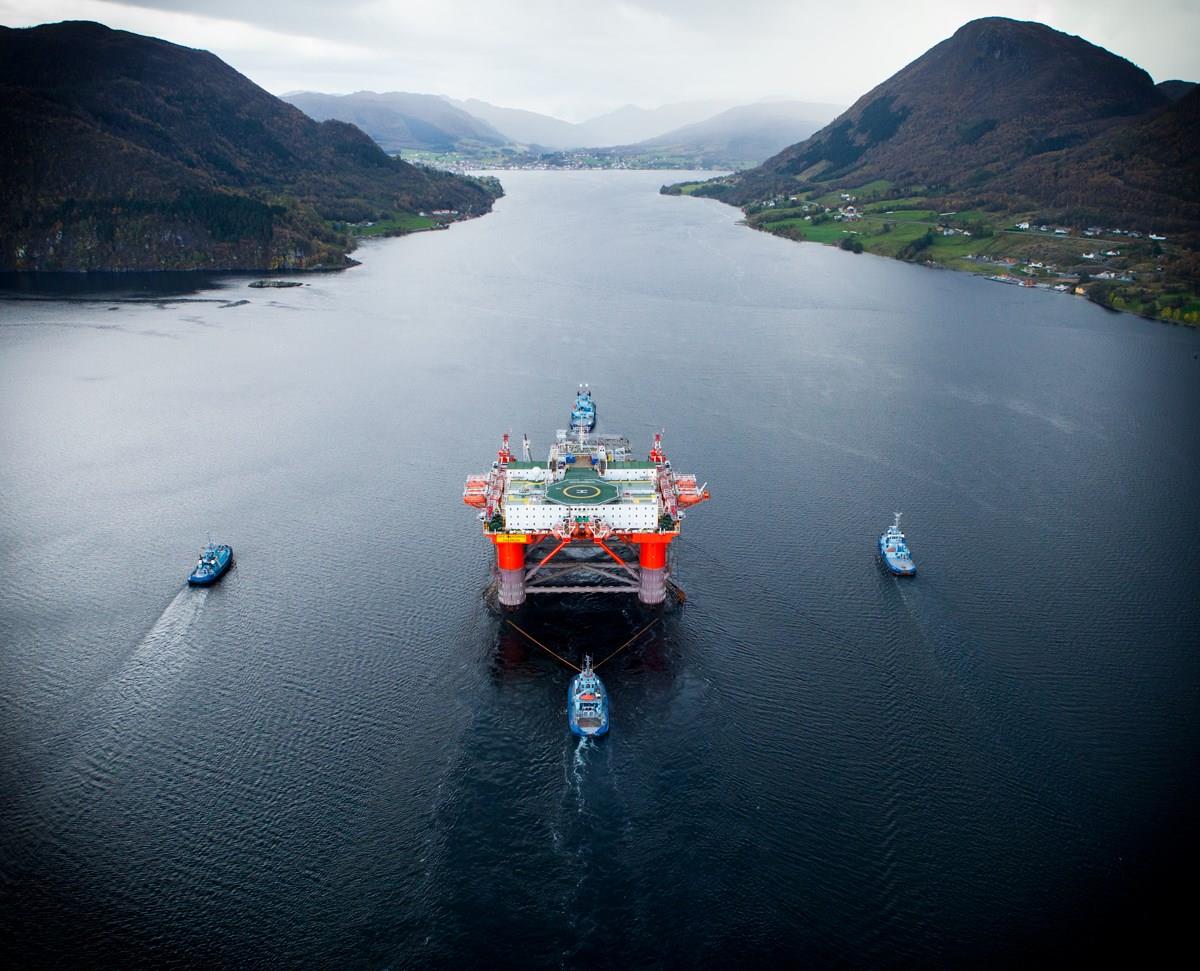 Offshore accommodation rig provider Prosafe is heading to the Supreme Court to appeal a recent ruling by a Norwegian Court of Appeal in a case against Westcon related to the conversion of the Safe Scandinavia unit.

The dispute between Westcon Yards and Prosafe was related to a substantial cost overrun of Westcon’s price estimate for the conversion of Prosafe’s Safe Scandinavia to a tender support vessel (TSV) under a contract signed in 2015.

The conversion project had experienced delays thereby also delaying the beginning of the contract with the Norwegian oil company Equinor, then Statoil.

Prosafe also claimed that the conversion of the vessel had experienced substantial cost overruns compared to the price estimate given by Westcon when the two entered into the contract.

Following one judgement in Prosafe’s favour, an appeal by Westcon, and a counter appeal by Prosafe in 2018, the Gulating Court of Appeal on 15 April 2021 reversed a decision of a district court in Norway, ordering Prosafe to pay a total of about $55 million to Westcon.

This was a complete reversal of the result in the first instance by the Stavanger District Court, where Westcon was sentenced to pay Prosafe NOK 344 million plus interest and NOK 10.6 million in legal costs.

At first, Prosafe said that judgement from a Court of Appeal is usually final with limited possibilities for further appeal. However, Prosafe has now revealed it has decided to “address the shortcomings of the judgement by the Gulating Court of Appeal through an appeal to the Supreme Court”.

The 1984-built Safe Scandinavia is an anchor moored semi-submersible tender support and accommodation vessel with beds for 309 persons capable of operating worldwide in harsh conditions.