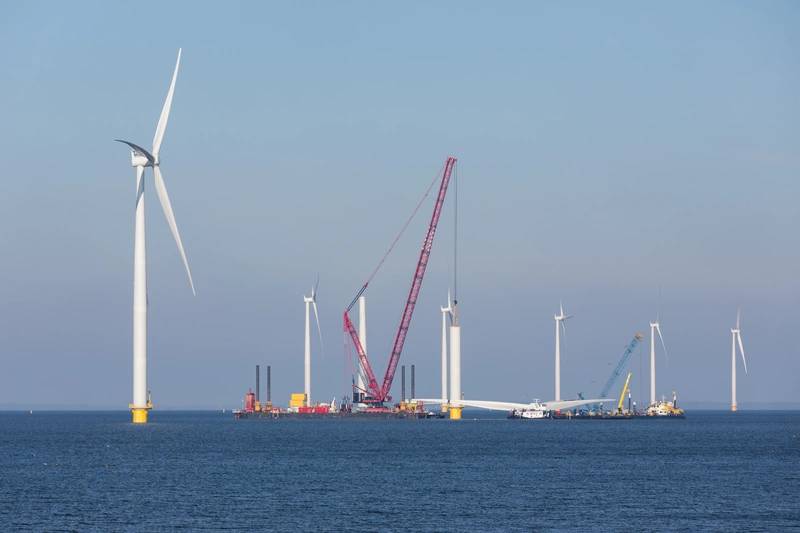 Italy’s Prysmian plans to invest around 200 million euros ($226 million) to build a plant in the U.S. to produce submarine power transmission cables, CEO Valerio Battista said to the media in remarks confirmed by a company spokesman.

The plant, to be built in Brayton Point, Mass., is part of two contracts worth a total of almost $900 million that the world’s largest cable maker has won in the Unites States on two offshore wind farm projects.

Battista said the company would officially proceed with the plan after it completes “a due diligence on permits and feasibility” for the plant in mid-January.

The company spokesman said the 200 million euro investment was part of Prysmian’s planned capital expenditure under its current business plan.