Prysmian to Open Submarine Cable Plant in the US 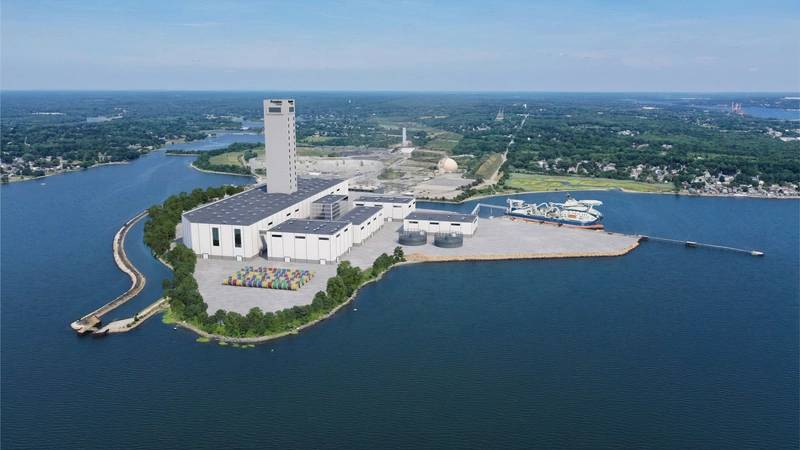 Prysmian Group said it is moving ahead with its project for a new submarine power cable plant in the U.S., announcing the signing of the contract for the purchase by Prysmian of the site identified in Brayton Point (Massachusetts). The final acquisition of the site is subject to securing state permits for the construction of the new plant. if approved, the total investment to build the new plant will amount to around $200 million.

Finalization of the plans for the U.S. localization of the production footprint of submarine cables also entails confirmation of the award of the projects for cabling the Commonwealth Wind and Park Wind City offshore wind projects, for a total of approximately $900m, by Avangrid Renewables. The Notice to Proceed is yet to be issued.