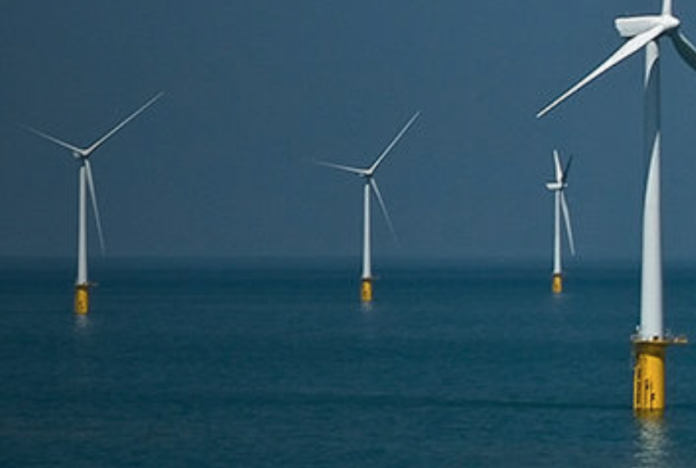 The CLCPA established a 70% renewable electricity by 2030 mandate, setting the state on an ambitious trajectory to a zero-emission power sector by 2040. The expanded Clean Energy Standard gives the state the authority to issue a request for proposals for the renewable power generation sources needed to implement this plan.

“We do not have time to waste in the fight against climate change and New York continues to lead by advancing the most aggressive policies in the nation to slow the warming of the planet,” says Cuomo. “With this expansion of our Clean Energy Standard, we are further accelerating the state’s efforts to grow our onshore and offshore renewable capacity, and create thousands of good-paying clean energy jobs for New Yorkers that will power our economic recovery, while also ensuring a large share of the benefits go to communities and workers that have been historically disadvantaged.”

The economy-wide decarbonization called for by Cuomo – and codified in the CLCPA – requires New York to develop a power generation sector that no longer increases greenhouse gases while providing clean electricity to a greater proportion of the overall economy. Both strategies will lead to the decarbonization of the generation sector and the electrification of other sectors – all while ensuring greater deployment of energy efficiency – and will need to be carried out collectively and cost-effectively to achieve the state’s ambitious goals.

The new and improved Clean Energy Standard will fight climate change, reduce harmful air pollution and ensure a diverse and reliable low carbon energy supply. By focusing on low-carbon energy sources, the CES will bring competition and investment, economic development and jobs to New York. While the clean energy industry has not been spared the economic fallout from the COVID-19 public health crisis, achievement of the CLCPA goals is expected to result in significant investment and job growth throughout the renewable energy supply chain and will be a critical part of New York’s overarching strategy to build back better.

For more information on New York’s initiative approved by the PSC, click here.