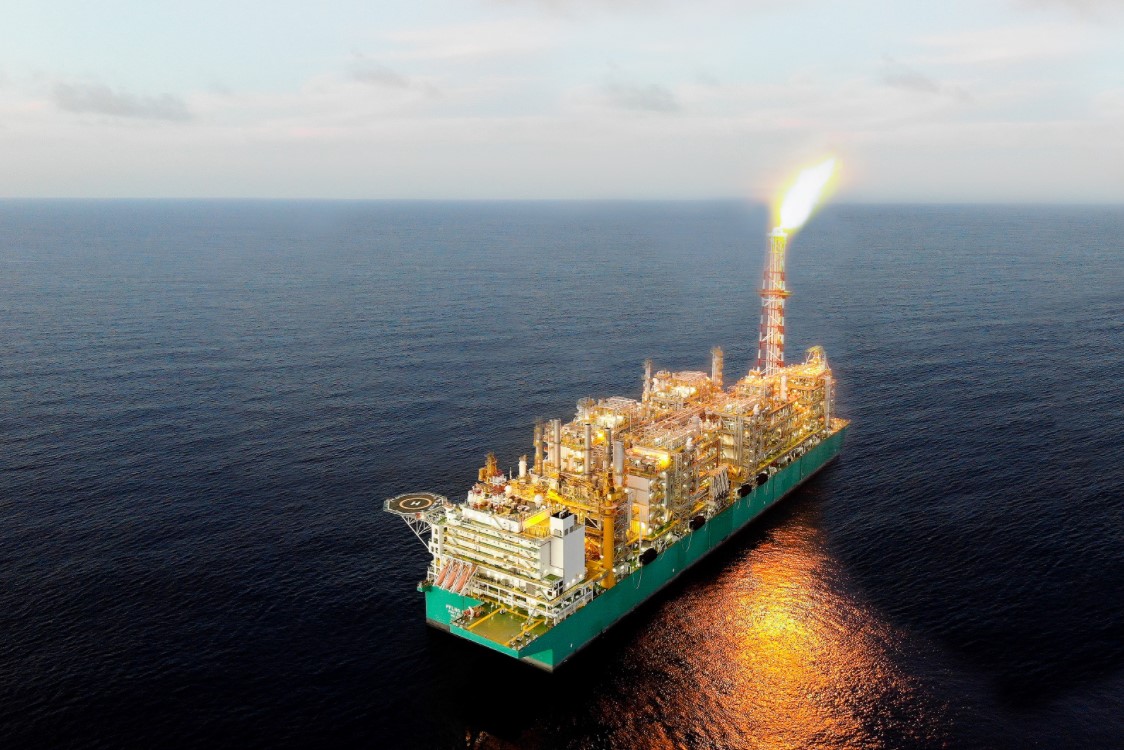 Thailand’s energy player PTTEP has confirmed the start-up of natural gas production from the Rotan and Buluh fields offshore Malaysia, which will increase the domestic LNG production capacity and strengthen PTTEP investment portfolio in the country.

The PTTEP-operated Rotan and Buluh deepwater fields are located in Block H Production Sharing Contract (PSC) off the coast of Sabah, offshore Malaysia.

These fields are located in a water depth greater than 1100 meters.

PTTEP said in a statement on Tuesday that the project would increase domestic energy supply and add sales volume for the company as planned.

The gas from the fields is received by the Petronas-owned PFLNG Dua, which has also recently produced its first drop of LNG for the LNG export market.

The PFLNG Dua is Petronas’ second FLNG unit to become operational and it is expected to deliver its first LNG cargo to customers by the middle of March 2021.

In a separate statement on Tuesday, Petronas said that this project marked another significant milestone in Malaysia’s upstream sector as it is the first deepwater gas field with that level of target production capacity.

Phongsthorn Thavisin, PTTEP Chief Executive Officer, said: “The achievement of first gas from Block H will increase the domestic LNG production capacity and strengthen PTTEP investment portfolio in Malaysia. This start-up also reflects a strong collaboration between PTTEP and joint venture partners together with PETRONAS in bringing together expertise and technologies to reach this milestone”.