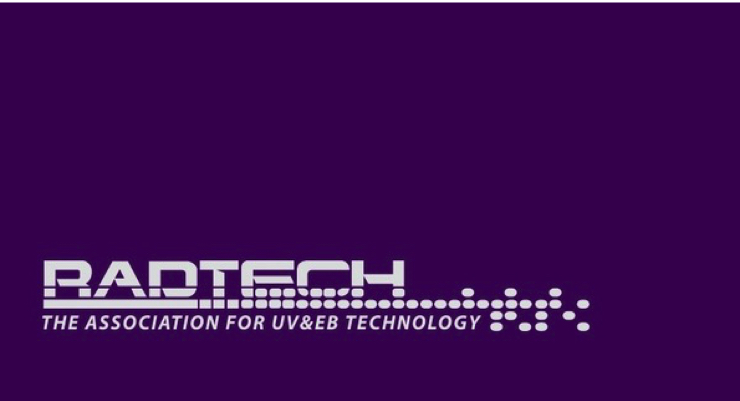 The RadTech Board thanks Todd Fayne of PepsiCo, who has rotated off the board after reaching term limits. Fayne plans to continue as co-chair of the RadTech Sustainability Committee.