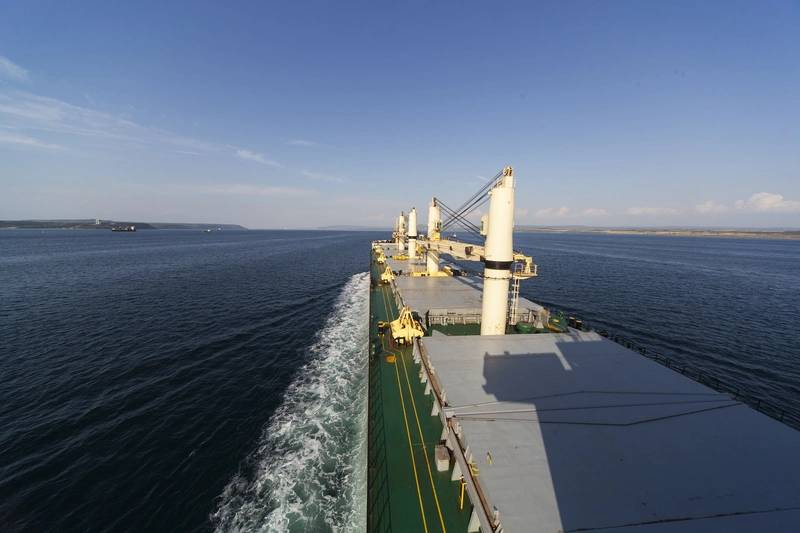 The Baltic Exchange’s main dry bulk sea freight index rose more than 6% to its highest in about a week on Friday, aided by a jump in the capesize and panamax segments.

The overall index, which factors in rates for capesize, panamax, supramax and handysize vessels, rose 221 points, or 6.1%, to 3,864.

The main index fell about 2% this week.

Sentiment in the sector remains buoyant as global economy and seaborne trade are both recovering from major pandemic challenges, EastGate Shipbrokers added.

But the index fell 1% for the week.

Iron ore futures in top steel producer China were headed for a second consecutive weekly loss, with the benchmark Dalian price hovering near its lowest in seven months on fears of more steel production curbs.

Among smaller vessels, the supramax index extended its fall to a straight eight sessions and dipped 9 points to a more than three-week low of 3,170. The index fell 5.3% this week.