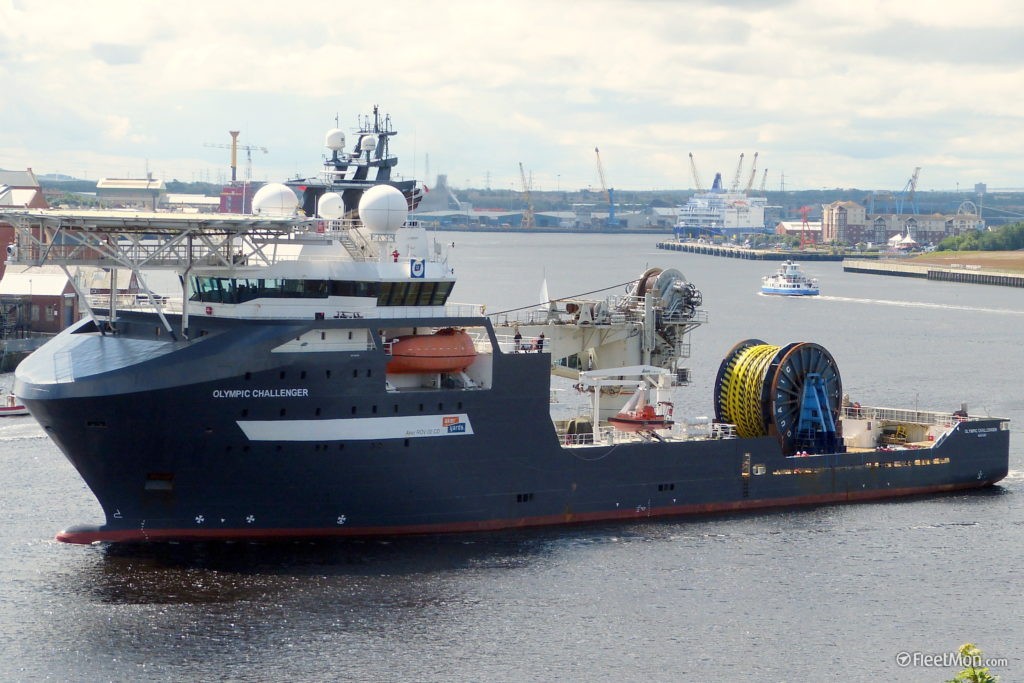 Reach Subsea has entered into an agreement with Olympic Subsea for the extension of contracts for two subsea vessels and a new contract for one vessel for the 2022 season.

Reach Subsea will be chartering the Olympic Artemis, Olympic Delta and Olympic Challenger, all fully mobilized with ROV and survey equipment.

The vessels will be used for survey, IMR, construction support and light construction within the renewables and oil & gas sectors.

The extension concerns Olympic Artemis and Olympic Delta, both built in 2015, which will continue subsea operations for Reach until the first quarter of 2023, with no further options.

Olympic Artemis has been on a charter with Reach Subsea since 2020, performing several projects, while Olympic Delta was on charter in 2017, 2018 and 2021.

Olympic Challenger will commence operations for the Norwegian company during the first quarter of 2022 and will be redelivered in the fourth quarter of the same year.

The vessel was built in 2008 and further upgraded this year with MEG tanks and an AUX crane on the back deck. It was on a charter with Reach from 2018 until summer 2021.

“This has been a busy year for Reach Subsea and we see the momentum in the market strengthening in 2022 and 2023. In response to this, we’re continuing our operations from these three modern, fit-for-purpose vessels, which will reinforce the trust our clients have in our ability to deliver low-emission, cost-effective subsea services with low risk of operational downtime,” said Jostein Alendal, CEO of Reach Subsea.